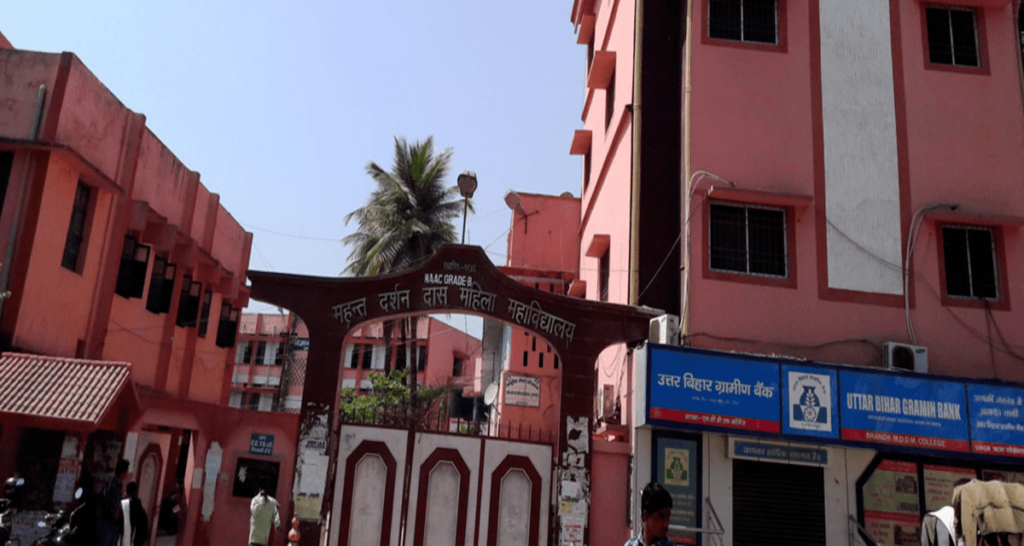 Some girls alleged that authorities at the examination centre asked them to remove their Hijabs. They objected to this demand because removing Hijab is against Islam. They further alleged that staff members asked them to go to Pakistan.

The girls, moreover, claimed that a teacher was forcing them to remove the Hijab at the entrance of the examination hall. According to girls, he suspected that girls were carrying Bluetooths or other such devices with them.

According to eye-witnesses the girls are making wrong allegations. Ahmen Fatima, present a the centre said that the girls are deliberately bringing the religious angle into the incident.

The teacher had asked to do so because many students cheat in exams using ear-pods etc. Hearing this she started saying that it is our religion. When these very girls go to attend functions, where are their scarves? And, during exams, suddenly they started remembering their religious practices. As a result, they shift questions to religion rather their own conduct. No one asked them to remove their Hijab, the teachers asked them to keep their ears uncovered. That’s it. On this the girls took it in some other way and started insisting that it is our religious practice. The teacher is asking us to act against our religion. They are asking us to remove our Hijab.

It seems Hijab is becoming a headache for administrators of educational institutes. As any academician knows, never mix religion with education. Maintaining uniformity is a top priority of any academician. And, individuals insisting on wearing Hijab goes against this basic norm. Support from radical organisations like Campus Front of India is emboldening such elements.

Is it a case of radicalisation of Muslim girls? Or were they using Hijab to use unfair means during exams? Have the observations made by a judge in favour of Hijab emboldened such mischievous elements?

Whatever may be the reason, the casualty will be education. Such black sheep can bring bad name to those Muslim girls who want to genuinely study.

Can Rahul Gandhi’s pic wash off sinking fortunes of Cong?