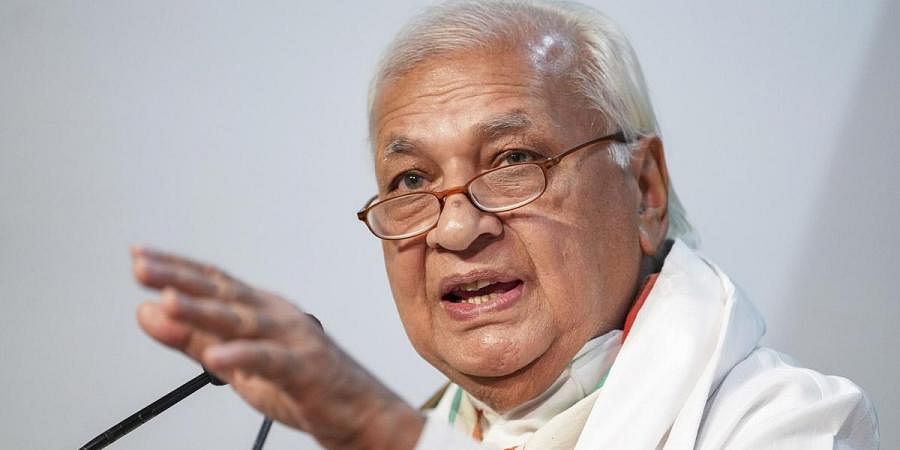 New Delhi: Kerala Governor Arif Mohammad Khan has said clergy gives Kufr fatwas only for political reasons and use them as political weapons.

“Dara Shukoh had suffered kufr fatwa. He was murdered, but he was buried besides Humayun. So if Shukoh was Kafir, why did they bury him besides` Humayun? So, kufr fatwas are actually only given for political reasons and have been used as political weapons,” Kerala Governor said in justification.

Khan added that it were the rulers who created the clergy to give legitimacy to their decisions. “Since the Prophet’s death, politics has taken over Islam. Fatwas, as per Islamic history, were given to weaken the opponents,” he said.

Khan also said that the first fatwa for kufr in Islam was not against a non-Muslim. “It was against the man who had been brought up by the Prophet. He was also his son-in-law, Hazrat Ali. And then they murdered him,” he said.

“There are at least 200 instances in the Quran where it is said that right and wrong will be decided when people die and meet their creator. No human being, not even the Prophet, has been given the right to decide this according to the Quran,” he added.

What are Kufr and Kafir?

However, Arif Mohammad Khan shied away from defining the terms Kafir and Kufr. Quran divides humans into two categories. Those who accept Islam are Muslims or Mommins. And those who do not subscribe to Islamic theology and superstition are Kafir. It is a pejorative term. Kufr means all those actions that are not per Islam. And as per injunctions of Quran Muslims should wage a war against every Kafir. This war or “holy” war is called Jihãd or Qitãl. Muhammad-bin-Abdullah, the self declared prophet of Islam ordered killings of many men and women during his life time.