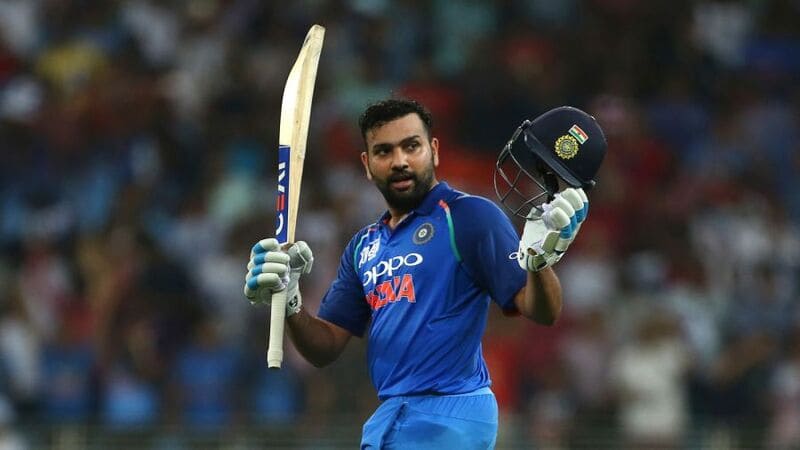 The BCCI has named Indian opening batsman Rohit Sharma as the T20 captain. The development was long being speculated.

He has replaced Virat Kohli, who was captain for Team India since 2017. Kohli had already announced his plans of quitting captaincy in the shortest format of the game. He had said that he will quit the captaincy after the T20 World Cup.

Kohli has been rested for T20, but will be back for the Tests against New Zealand.
One-day cricket captaincy is also expected to be passed on to Sharma, but the formal announcement is awaited.

The BCCI has decided that white-ball captaincy cannot be split. Sharma’s first match as Indian T20 captain will be against New Zealand. The Kiwis are touring India for three T20 and two test cricket matches series starting November 17 in Jaipur.

Rohit Sharma will be leading the squad in T20 matches. KL Rahul has been named vice captain in T20 format.

Rahul “The Wall” Dravid is the new coach

Team India is all set to have a new coach. Former Indian great Rahul Dravid has replaced exisiting coach Ravi Shastri. It will also be interesting to see how the new skipper and coach bond.

Pandya has been dropped from the team after failing to make an impact during the T20 World Cup. Pacers Jasprit Bumrah, Mohammed Shami and spinner Ravindra Jadeja have also been rested.

Earlier, BCCI posted on Twitter, “@ImRo45 all set to lead #TeamIndia’s T20I squad against New Zealand. How excited are you for the home series? #INDvNZ”

Kohli has tweeted,  “Thank you for all the memories and the amazing journey we’ve had as a team with you all. Your contribution has been immense and will always be remembered in Indian cricket history. Wish you the best moving forward in life. Until next time.”