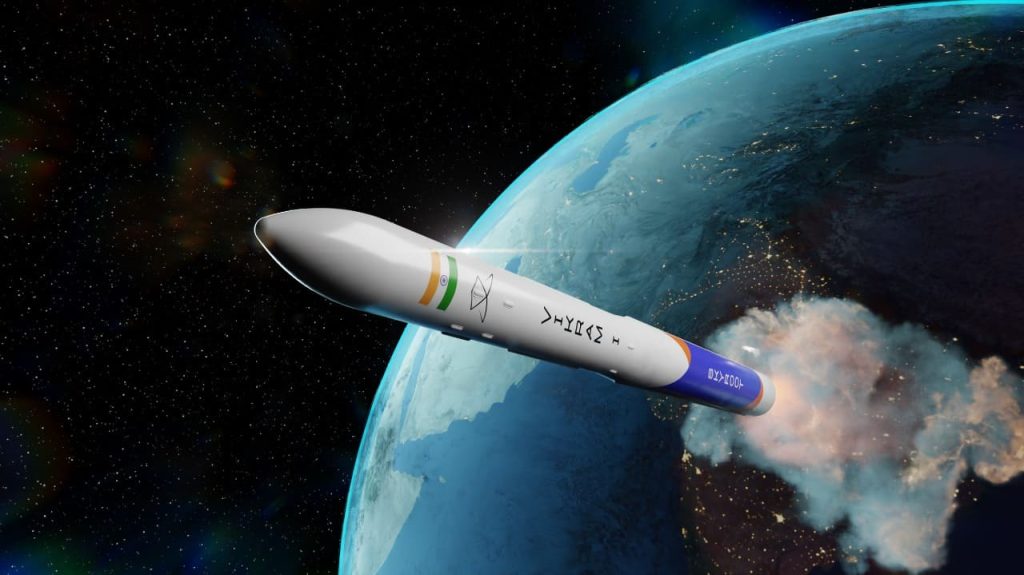 Vikram-S crossed the target of 80km above sea level and peaked at an altitude of 89.5km. The rocket began its descent soon after and safely splashed in the Bay of Bengal, about 130km away from land.

The successful launch marked the foray of the private sector into the country’s space industry. This sector has been dominated by the state-run ISRO for decades. Skyroot Aerospace became the first private company in India to give a boost to the Indian space programme. The Modi government opened the sector to private players in 2020.

ISRO has named the launch vehicle Vikram-S as a tribute to the late Vikram Sarabhai. Vikram is often referred to as the father of the Indian Space programme. Vikram-S is a single-stage fuel rocket. It is meant to test most systems and processes in Skyroot Aerospace’s project ahead of the launch of Vikram-1 scheduled for next year.

The launch is a sub-orbital one. It means that the vehicle will reach outer space, it will not remain in orbit around the Earth. Its flight time is less than five minutes.