Mortuary servant of Cooper Hospital, Mumbai had revealed that the markings on body of Sushant Singh indicated he was beaten and strangulated. 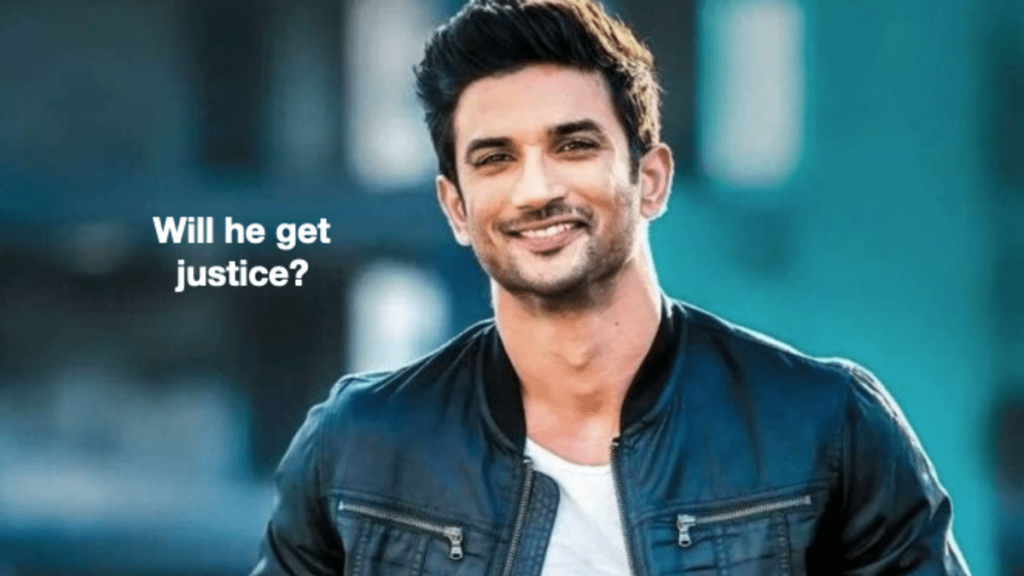 The mortuary servant of Cooper Hospital, Roopkumar Shah has made these revelations to the media. Speaking to a news agency, the attendant said, “I was on duty on 14 and 15 (June 2020). We were told that a VIP body has come. When we were about to conduct postmortem, we came to know that it is body of SSR. I noticed some strange things. It did not look like a suicide case. It was different.”

“I told my senior that in 28 years I had not seen anything like this. I have seen more than fifty thousand bodies during my career. Sahib said we will talk about later. He, kind of, ignored me.”

Why doubt suicide by SSR?

“If there were fractures, how could he have hanged himself?” the attendant asked. He said Sushant Singh should get justice because anybody will say it was a murder after seeing his photos.

Remained silent due to fear

Replying to a query on why he was silent for the last two years, the attendant said that he was afraid for his life because of the prevailing atmosphere then.

After the revelation, he has sought protection for his family and himself from Maharashtra Chief Minister. He also said he is ready to cooperate with the CBI because he wants justice of SSR.