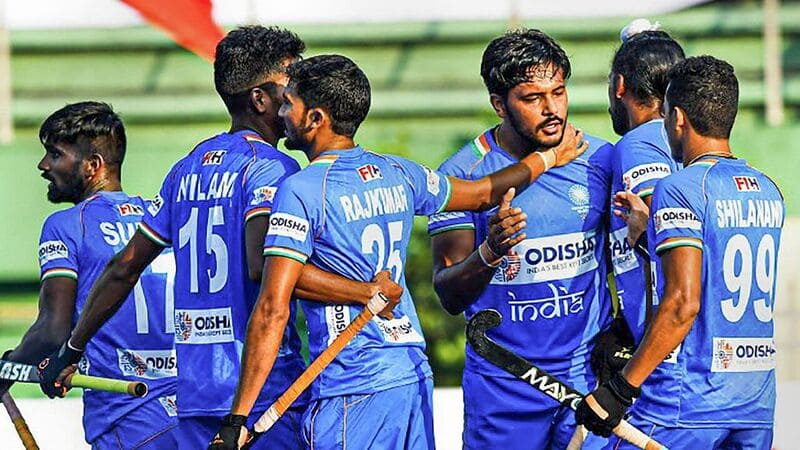 It seems India has taken the revenge of Twenty-20 Cricket World Cup’s loss from Pakistan. Indian team has defeated the latter in the hockey game to get the bronze medal in the Asian Champions Trophy in Dhaka.

It was India’s second consecutive win over Pakistan in this tournament. In the round-robin stages, India had defeated the arch-rival by 3-1.

In this second game, India won by 4-3. Vice-captain Harmanpreet Singh, Sumit (45th), Varun Kumar (53rd) and Akashdeep Singh (57th) struck a goal each to show the doors to the neighbouring country.

Pakistan put up a good fight. Afraz (10th), Abdul Rana (33rd) and Ahmed Nadeem (57th) were the scorers for Pakistan. Fans were some what disappointed that India did not reach the finals of the tournament. But defeating Pakistan is always special.

Congratulations to the Indian Men’s Hockey Team for beating Pakistan and clinching the third place in the Asian’s Champions Trophy. Yet another feather in the cap of this team!”