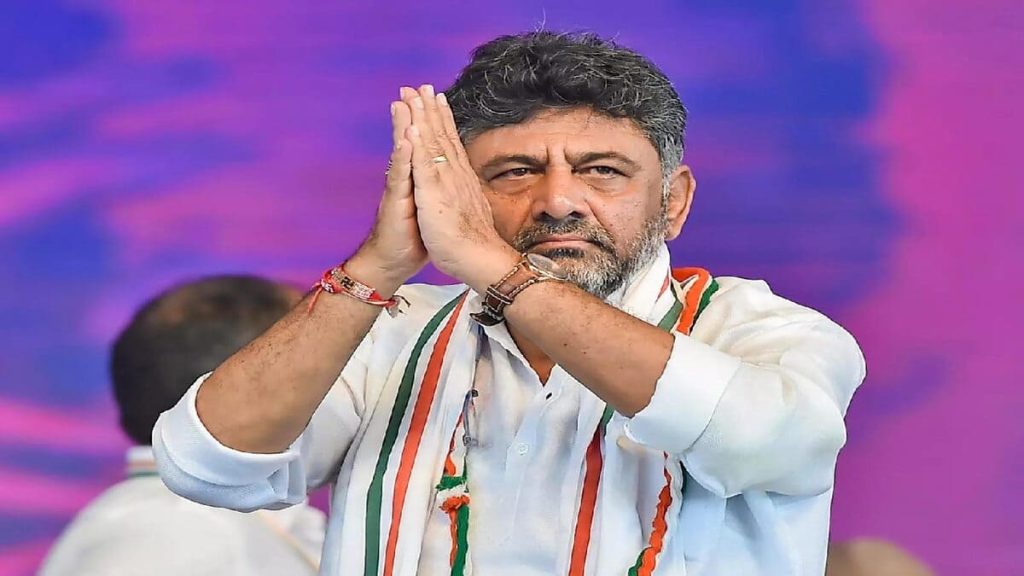 He and his partymen protested against installation of Veer Savarkar’s portrait in Karnataka assembly. CM Basavaraj Bommai and speaker Vishweshwar Hegde Kageri unveiled Portraits of national heroes. A 10-day winter session of the state legislature assembly is beginning in Belagavi.

Here we can clearly see where the interests of Congress and Shivakumar lie. They stand up for anti-nationals and loathe nationalists. And these are the same people who talk about unity and brotherhood. But in reality, they want India to remain divided.

And the biggest impediment for the Congress is Savarkar’s unalloyed nationalism. A nationalism that seeks to unite the entire country, including Muslims and Christians. Savarkar favoured equal treatment for all and appeasement of none.

Shivakumar does not know Savarkar

The best testimony to this is the manifesto of Savarkar’s Hindu Rashtra where it says all religions will have equal rights. We must lay stress on “equal rights” to understand Savarkar’s manifesto of Hindu Rashtra. He was for equal rights, not special rights. Savarkar had made it clear in 1938 during an interaction with news reporters in Lahore. He said: “Myself and Jinnah are not feathers of the same bird. While I stand for equality and no concessions, Jinnah didn’t stand for equality and always asked for more and more concessions for Muslims.”

Savarkar goes a step further. He says that if anyone disrupts the prayers of Muslims and Christians, the government will step in and ensure that they are able to offer their prayers according to their faith. So, Savarkar was not demanding special rights for the Hindus, but opposing special rights to Muslims at the cost of Hindu rights and in that he was fighting a battle of equal rights.

In fact DK Shivakumar and Congress’ love for Mohammad Shariq, the Mangaluru blast accused, is rooted in Muslim appeasement politics. This appeasement has created a nation within a nation, and may further lead to divisions.

Congress leaders like DK Shivakumar have not learnt any lessons from the mistakes of Muslim appeasement politics. It has been preventing India from emerging as one nation in true sense. The appeasement has led to proliferation of exclusive ideologies like the Deobandi and Ahle Hadees brand of Wahabism, which believe in pan-Islamism. This led to radical Islam taking firm roots leading to creation of Pakistan.

So, Savarkar’s opponents are merely those opposed to unalloyed nationalism, an ideology that comes in the way of their narratives, and among them are people like Shivakumar.