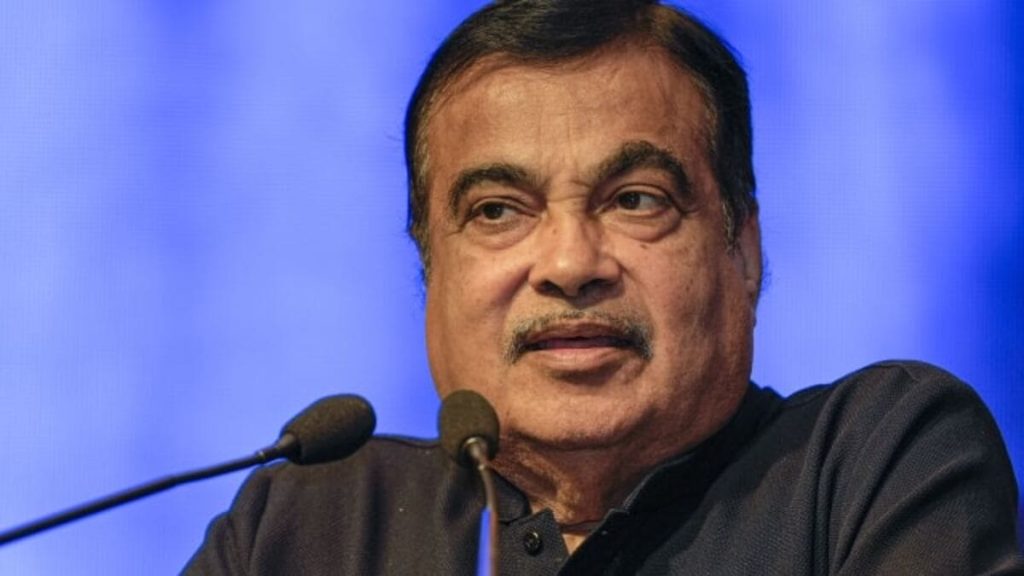 Belagavi (Karnataka): A big disclosure has come about the person who made a threat call to Union Minister Nitin Gadkari. As per latest information, the accused is a murderer and already stands condemned to death. This information was shared by Belagavi police on Sunday. According to a senior police officer, the accused is a prisoner in Belagavi city jail. He described himself as a member of Dawood Ibrahim gang and identified self as Jayesh Pujari.

Significantly, the accused had threatened the central cabinet minister Nitin Gadkari by calling his office located at Nagpur in Maharashtra. Apart from this, a demand of Rs 100 crore was also made. The police officer said that Pujari, who had given the threat, was sentenced to death by a court in a murder case. Pujari is a notorious gangster who managed to escape from jail in 2016. Later, he was nabbed by the Karnataka police. He had made threat calls to some senior officials in the past.

Police had earlier said that the caller had told the phone operator of Nitin Gadkari’s office that he was a member of “D Company” and demanded Rs 100 crore from the minister. He had also threatened to harm Gadkari with bombs if the demand was not met. Caller had given his phone number and address in Karnataka to deliver the money. The police officer said that prima facie he called from the jail through a mobile phone.

According to the police officer, a team of Crime Branch of Nagpur police reached Belagavi late on Saturday night and interrogated Pujari in jail. He also said that public relations office of Gadkari had received three threatening phone calls between 11.25 am and 12.30 pm on Saturday. After this, security of the minister’s residence and office in Nagpur was strengthened.