Terrorists of Tehrik-e-Taliban Pakistan or TTP have announced a parallel government in Pakistan. This may lead to disintegration of Pakistan. 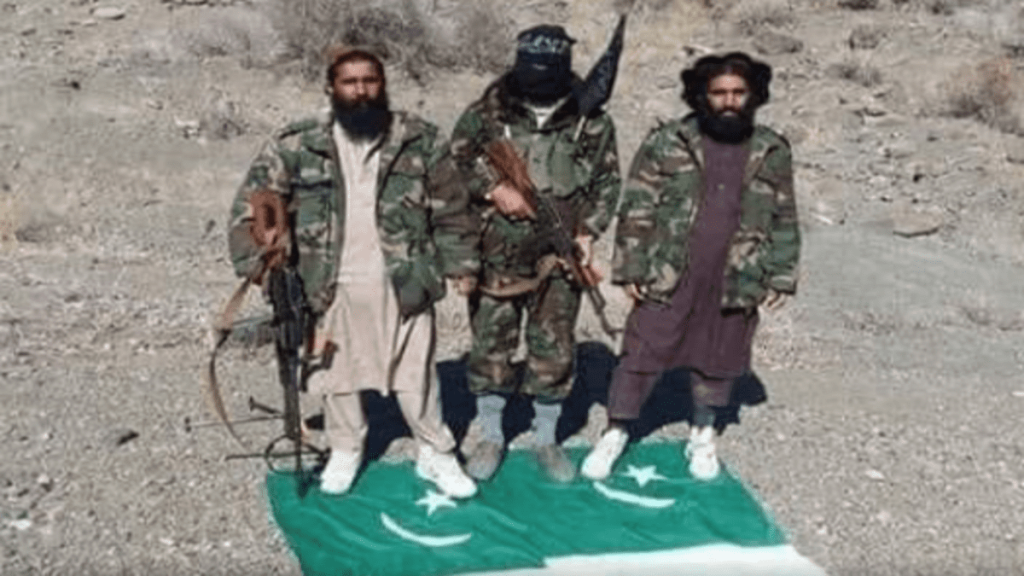 New Delhi: Today, it is worth taking you back to 1971. The year Pakistan became lesser than half its size. That was when Bengali East Pakistan won independence after a historic war of liberation from the clutches of Pakistani generals.

Will the theocratic state split again? This is the question the world is asking today when Islamabad has lost control over parts of territory in the western frontier regions to Tehreek-e-Taliban Pakistan (TTP).

Unfortunately, Islamabad has no one to blame, but itself for this existential crisis. Pakistan’s deep state led by the Army’s intelligence force ISI helped to create the terrorist demon–the TTP. It grew alongside the Afghan Taliban during the period of two decades between 2002 and 2021.

Now this voracious demon is eating its creator. Why do we say that? Because the TTP has now declared a parallel government in Pakistan, that directly challenges Pakistan’s sovereignty. This development can splinter the Pakistani state into more pieces and take it back to 1971. It was the year that redrew the world map and led to the birth of a new country. A nation that the world knows today as Bangladesh.

Until 1971, Bangladesh was a part of Pakistan. It was known as East Pakistan, a country of predominantly Bengali-speaking people that was run by a coterie of Urdu-speaking rulers from West Pakistan’s Punjab

In 1971, East Pakistan broke its shackles. Fifty-two years on, is history about to repeat itself? Is the Islamic nation on the brink of another separation? Is Pakistan going to witness the rerun of 1971? It surely seems to be the case. Just go through what the TTP has done.

The parallel TTP government has announced its own cabinet. The outfit has divided itself into various ministries like Defence, Judiciary, Information, Political affairs, Economic affairs, Education, a Fatwa-issuing authority, Intelligence, and a Department for Construction.

It has also divided areas in its loose control or contested with Pakistan into two provinces. Last November, the TTP formally withdrew its ceasefire agreement with Pakistani state.

TTP is an umbrella organization of various Islamic armed terrorist groups operating along the Afghan-Pak border. It seeks to establish an Islamic caliphate in Pakistan, overthrowing present government and set up.

It also wants to exterminate Islamabad’s influence in the Federally Administered Tribal Areas (FATA) and neighbouring Khyber Pakhtunkhwa Province (KP) in Pakistan and implement strict interpretation of Sharia throughout the country.