The petition said the BBC's two-part documentary on Indian PM Modi’s tenure as Gujarat Chief Minister during a spate of riots in 2002 is yet another example of agenda driven reporting and institutional bias that now characterises this once globally respected organisation. 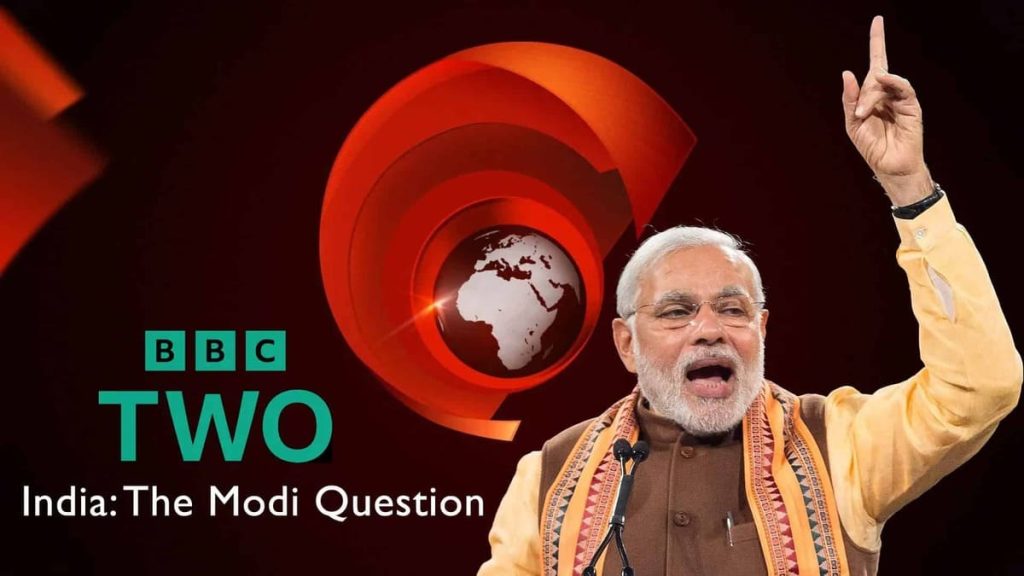 BBC seems to have made a self-goal by releasing its biased documentary about PM Modi. Over 10 thousand people have already signed an online petition filed in the UK. The petition is seeking an independent probe against the BBC over its documentary on Indian Prime Minister.

The petition has termed the documentary, a piece of sinister propaganda journalism. It has called out the British Broadcasting Corporation (BBC), for “breaching” its duties as a public broadcaster. “We strongly condemn the BBC for failing to meet the highest standards of editorial impartiality in its two-part documentary “India: The Modi Question”,” said the petition.

It further said, “We call upon the BBC Board to conduct an independent investigation into this serious breach of its duties as a public service broadcaster and publish the findings in full. We urge OFCOM, as the independent regulator of the BBC, to hold the organisation to account for its repeated failures to secure content standards which command the trust of license-fee paying audiences,” it read.

Petitioners further requested OFCOM to discuss any necessary corrections and clarifications with the BBC. It should be done as part of its regular meetings with the broadcaster. OFCOM holds such meetings on the Impartiality and Editorial Standards Action Plan and Serota Review.

The petition said the BBC’s two-part documentary on Indian PM Modi’s tenure as Gujarat Chief Minister is agenda driven. It said that the documentary is yet another example of agenda driven reporting and institutional bias. This bias now characterises this once globally respected organisation.

Petitioners questions the timing for airing the documentary. BBC has aired a so-called investigative report that has nothing new in it, after 21 years of incidents. It only shoehorns old allegations to fit the producers clearly predetermined conclusions. This in itself speaks volumes about its intent.”

“Inexplicably, it comes at a time when India’s Supreme Court has, after a lengthy investigation and due process, completely absolved Prime Minister Modi of the very same allegations of complicity in the 2002 riots that the BBC now seeks to rake up after more than two decades.”

“Indeed, the programme itself reflects a hesitancy about the legal credibility of the accusations it serves up, repeatedly using words such as “allegedly” and “reportedly” without furnishing even a shred of credible new evidence.  This clearly underlines the agenda driven and distorted narrative that the producers have attempted to peddle.”

It lauded Prime Minister Modi, as the (repeatedly) elected leader of the world’s largest democracy. The petition has credited Modi for large scale social and financial inclusion programmes. These programmes have benefited tens of millions of India’s most vulnerable. And Modi did all this, regardless of religion, caste, gender, or region.

“Impartiality is one of the core tenets of ethical journalism and is enshrined in the BBC Charter.  It is also incumbent of a media organisation with such global reach to avoid provoking social tensions.  And in this globalised era, it is reasonably foreseeable that such a provocative programme hinged on flimsy grounds could have implications far beyond South Asia. The BBC has therefore fallen abysmally short of the standards expected of a public service broadcaster by exercising its editorial freedom so irresponsibly,” it added.