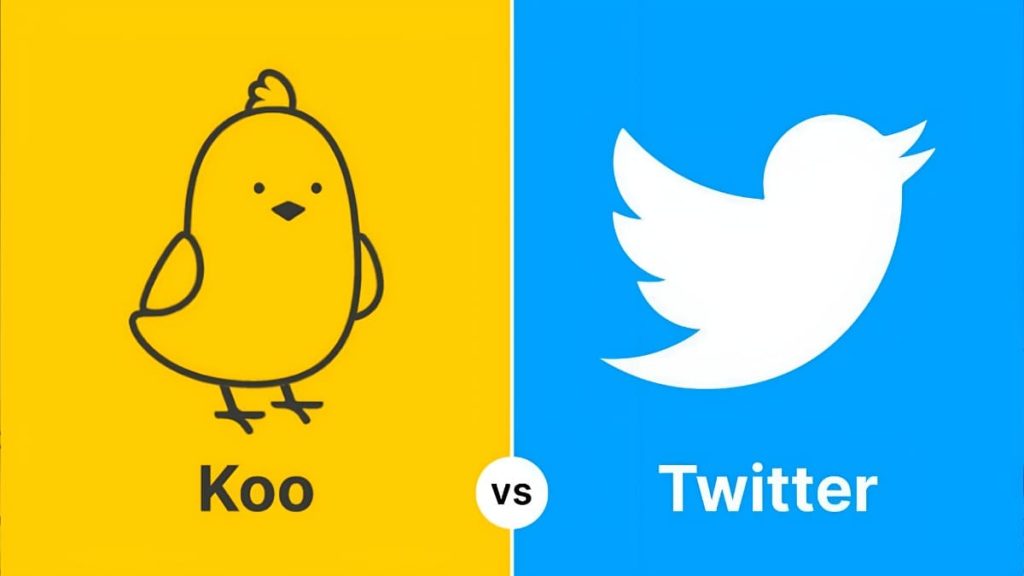 Bengaluru: There is good news for Koo, the Atma Nirbhar Bharat microblogging app. It became the No.1 app in Brazil, as revealed by India’s IT Minister Ashwini Vaishnav in Bengaluru on Sunday. Ashwini was responding to a question on twitter suspending the account of Koo.

“Recently Koo became the No.1 microblogging app in Brazil. In many of the geographies, it is actually increasing its presence very fast, very rapidly. So I don’t think one small action by Twitter will be able to make any difference to its very good growth story. It is a very robust platform,” he told reporters at an informal meeting with senior journalists here. The Minister also requested people to use the Koo platform.

Earlier this month, Brazilian President Lula da Silva joined Koo. Lula gained over 1 lakh followers in just a couple of days. He had over 50,000 followers in only four hours of joining the platform, Koo Co-Founder Mayank Bidawatka said in a post on LinkedIn.

President da Silva was among the first world leaders to join Koo. This is making the Indian platform achieve significant user engagement just like Twitter. Twitter has more governments and state leaders using it to communicate directly with the public.

Asked if the government is thinking about taking stringent steps to check the fears of unreasonable suspension of its official handles by Twitter in the runup to the general elections, Vaishnav said the bills pertaining to data protection and telecom would provide citizens a very important strength to protect their rights from all possible stakeholders. The bills, Vaishnav said, would be tabled in the coming five to six months. However, at this point of time, the existing regimental structure is sufficient. It is giving a reasonably good interplay with the social media platform, he said.

Elon Musk-owned Twitter suspended Koo from its platform without citing any reasons for the suspension. Reacting to it, Mayank Bidawatka, Co-Founder of Koo, accused Twitter of acting like a publisher instead of a platform. Twitter also suspended Mastodon, another social media platform touted to be an alternative to Twitter, earlier this week. Also, it disabled all links that redirected to Mastodon servers on Twitter.

Aprameya Radhakrishna, another Co-Founder of Koo, has pointed out that the suspension of Koo and Mastodon is a violation of the ‘free speech’ policy that Musk claims to uphold. Earlier this week, Twitter also suspended several accounts of the journalists and disbanded its Trust and Safety Council which was providing the platform advice about online safety.