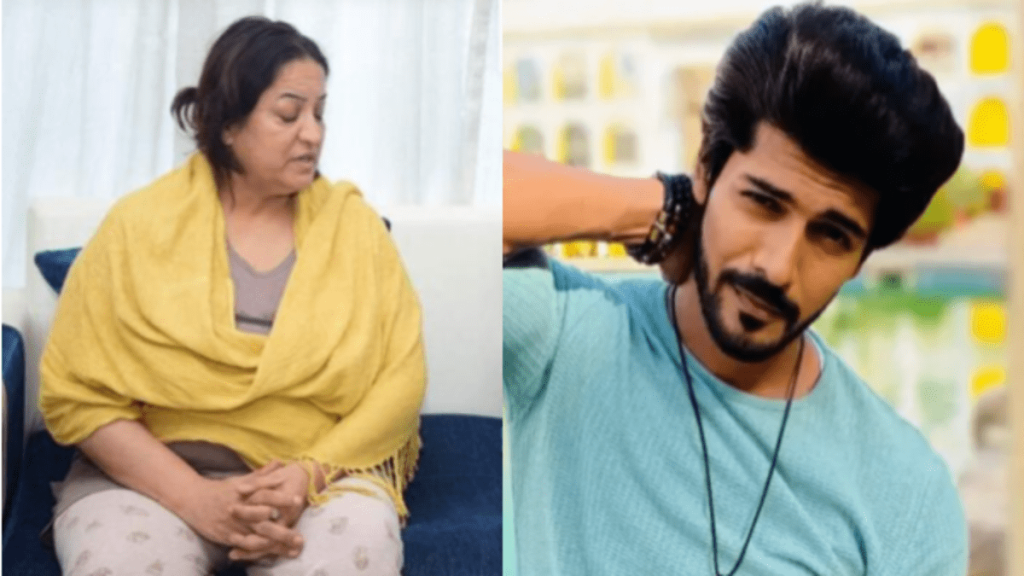 Mumbai: An angle of Love Jihad is surfacing in Tunisha Sharma’s death case. Her mother alleged that Sheezan Khan pressurised her daughter to convert to Islam.

“He (Sheezan) used to tell her to convert to the Muslim religion. He also promised her that he will marry her,” Vanita Sharma, Tunisha Sharma’s mother, told reporters.

She also alleged that Khan also betrayed and cheated Tunisha. Earlier, another actress, Rayya Labib had hinted about Khan having physical relations with many girls. He was also taking intoxicants.

“Tunisha told me, ‘Mama, I have been betrayed and cheated. Please ask Sheezan to come back.’ I even confronted him on this … He should not have done this if he had something with another girl,” she added.

Vanita also vowed to punish Sheezan by saying, “Till the time Sheezan is not going to get punished, I will not sit quietly.”

Asking to covert to Islam was not the only fault of Khan. She also alleged that Khan had slapped her after Tunisha confronted him over the Whatsapp chats with another girl.

“One day, she (Tunisha) checked his (Sheezan) phone and noticed that he had chatted with another girl. When she confronted him, he slapped her saying ‘Do whatever you want to, I have no relationship with you now’. He used to ask for costly gifts from her,” she said.

Vanita also alleged that Khan could have murdered her daughter. “Tunisha was also good on the day when she committed suicide, I don’t know what happened in that last half an hour. Sheezan was the one who removed her… It can be murder also,” she said.

Tunisha’s uncle also claimed that there was a delay in taking Tunisha to the hospital. “We also came to know that for 15 minutes there was no vehicle to take her to the hospital. Nor did they call an ambulance. The doctor said she died half an hour before. Why so late?” he questioned.