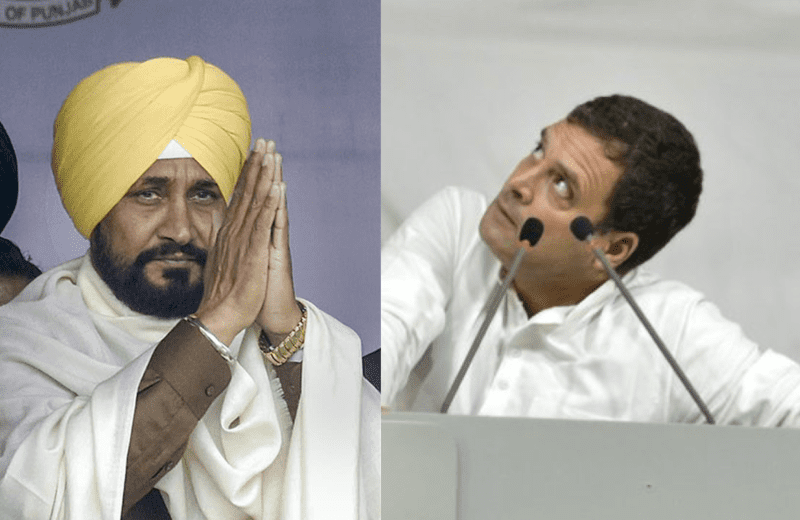 A very grim scene has started emerging in Punjab as a large number of corporate houses have decided either to wind up or not to expand anymore in the state in the wake of the ongoing protest by farmers.

Besides causing an estimated GST loss of around Rs 900 crores to the state due to the forced closure of the retail operational places of the corporate houses, thousands of families are expected to render jobless directly or indirectly with this development.

Senior members of PHD Chamber of Commerce and Industry and FICCI have expressed serious concern over the development, which, would have a long-term  “deleterious impact” on Punjab’s scene of industry and commerce.

They demanded the state government to play a “reconciliatory role” to persuade the farmers not to let the state economy take a hit during their protest against the central bills on agriculture. While declining to come on record the industrial and business captains have relentlessly emphasised that “since the farmers’ agitation is against the Centre, the Punjab government should make sure that the investors from outside the state are not intimidated and result in financial loss to the state”.

“Farmers do have a right to protest but it should not result in damaging the interest of the state, particularly those of the unemployed youth”, they averred.

There has been a serious concern at the way the Adani Logistics Services,  decided to shut its inland container depot, or dry port, at Kila Raipur in Ludhiana due to the farmers’ dharna which resulted in the termination of services of around 450 employees. “It was a drastic message to the state which is bound to have long-term repercussions,” said a senior FICCI member.

While the Walmart group has shelved its plan to expand in Punjab, its stores have been also under threat.  Walmart had announced to open five more stores in addition to five already running in Punjab. But the entire exercise stands jeopardised as of now.

Similarly, the Reliance group has also been steadily shutting down its outlets even after supporting its staff for a long time.

A Patiala resident, Balwinder Singh, who used to work at the Patiala retail centre said

For more than six months we kept receiving our salaries in spite of the fact that the Reliance store was shut down due to farmers’ protest. But now more than 25 of us have lost our job after the store has been closed by the company, it was a bleak day for all of us who have been working at the Reliance store for the last more than four years.

“Many of us come from farming families as well. The jobs at the stores have been a big support to our families, but now we have nowhere to go,” he said echoing the sentiments of more than three dozen of his co-workers.

An atmosphere of despondency has also seized other corporate houses like the TATA group who have been into the retail business and have shelved their plans to spread their wings in Punjab.

During the last, more than ten months of their protest, farmers have been targeting corporate houses doggedly while the state government has kept its eyes shut to the problems of the business class.

The Punjab government has an equal responsibility to the business and the farming classes, but at the moment the government has put its credibility at stake by overlooking the threat the business class is confronting in the face of farmers’ protest. By not providing protection to the corporate houses to run their business the government is sending a scary signal across the country for the investors.