Speaking in a public function, Swami Ramdev criticised the Muslim clergy for exploiting women with regressive practices like halala. 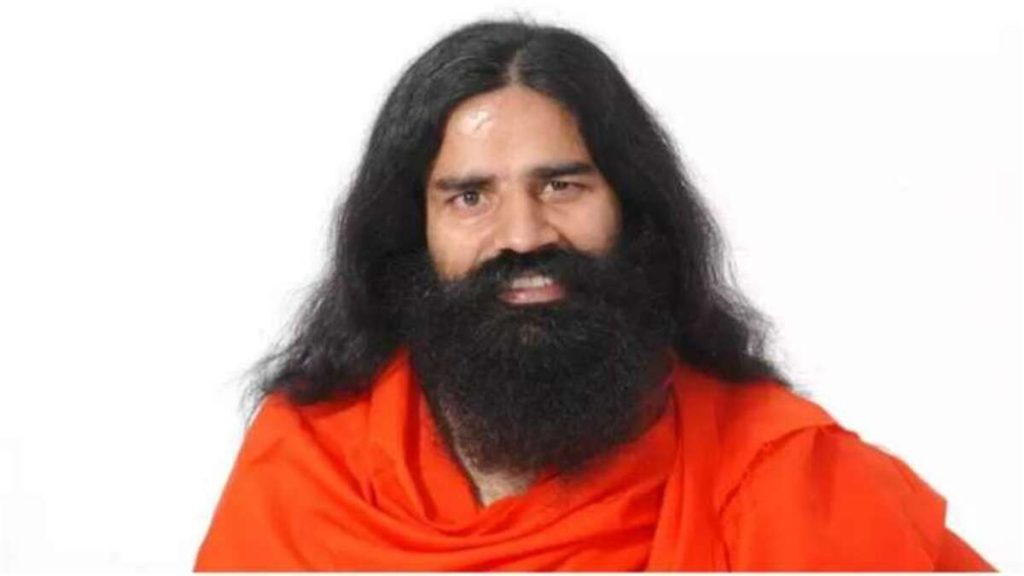 Oppressed Muslim women have got support from Swami Ramdev. Speaking in a public function in Madhya Pradesh, Swami Ramdev aired his views. He was talking about superstitions and evil practices prevalent in various religions. He castigated Islamic clergy for supporting regressive practices like halala.

The Mullahs and Maulavis perpetrate superstitions. They commit atrocities on women. Maulavis maltreat women and exploit them. They don’t spare even women belonging to their own religion. They commit Halala. This is the worst form of degradation. Apart from this they commit various sinful activities.

Swami Ramdev exposed the hypocrisy of the so called “rationalists” like Shyam Manav of Andh Shraddha Nirmulan Samiti. He said that such persons are hypocrites. They never raise voice against regressive misogynistic practices like halala. Although Muslim women are suffering exploitation due to medieval practices like Halala. They talk of rationality but fail to challenge the absolutely unscientific claims of either Islam or Christianity.

The arguments of Swami Ramdev carry merit. No person with scientific temper can accept claims like ‘virgin birth’, ‘resurrection’ and ‘atonement of sins’. Likewise, the claims of Islam about Muhammad being a prophet, or even the concept of Prophethood itself defies scientific temper and logic.