Mohammad Washi of Lakhimpur Kheri, killed his wife Uma by electrocuting her. He dug a pit in his room and buried Uma in front of his sons. 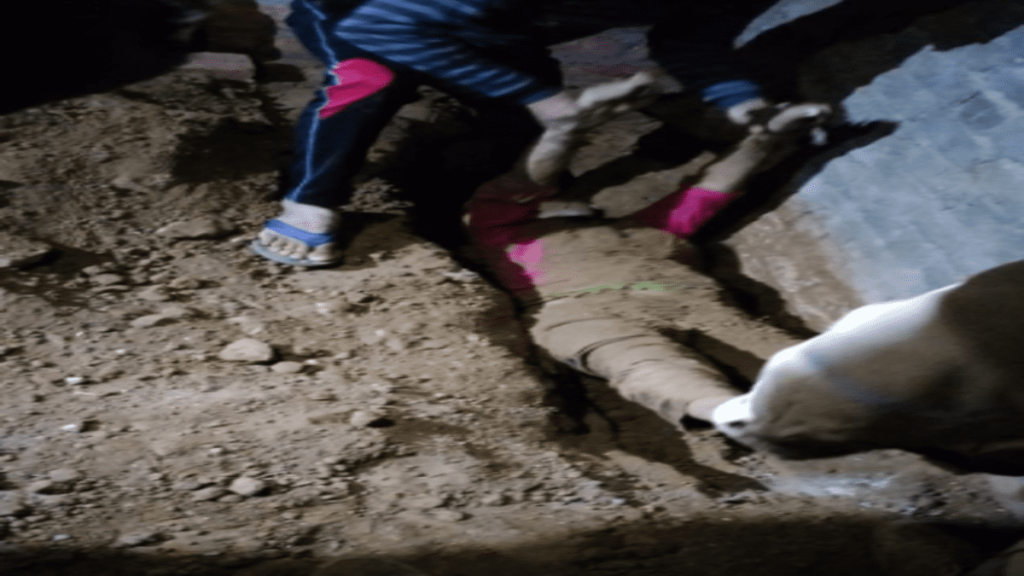 Uma fell in love with Mohammad Wasi. She became Fatima Afsha and married Mohammad. On Friday, local police recovered her body from a pit dug by Wasi in his room. The incident took place in Hafizpur mohalla of Gola town of Lakhimpur Kheri.

On Friday, Asia Begum, mother in law of Uma, filed a missing person complaint with police. She told the cops that she had gone out of station for a couple of days. When she returned on Friday, she found that Uma was not at home. Mohammad did not tell her anything when she enquired. The couple had got married seven years ago and have two sons.

When Asia Begum asked the children about the whereabouts of their mother, the duo were scared. They told that Mohammad had beaten their mother and then killed her by electrocuting her. Later he dug a pit in his own room and buried dead body of Uma in the pit.

Police reached the spot after receiving the information. They took Mohammad in custody and observed the newly laid soil in the room. They dug the soil and recovered the body of unfortunate Uma.

The most heart breaking part of the story is that the entire incident took place in front of little children. Wasi scared them and threatened them so that they should not disclose the truth to anybody.

Uma had married Mohammad against the wishes of her parents and relatives. She had converted to Islam and adopted the Muslim name Fatima.

Police official of the station, Rajesh Kumar, told media persons that there are no visible injury marks on Uma’s body. Mohammad has admitted that Uma died of electrocution. Cops are interrogating him further and they have sent viscera of Uma for examination.

Police conducted the entire investigation in the presence of a magistrate. Initially the cops were not confident about the story but they took it seriously. After recovering the body, police took Wasi into custody and produced him before the court on Saturday. Court has sent him to jail.