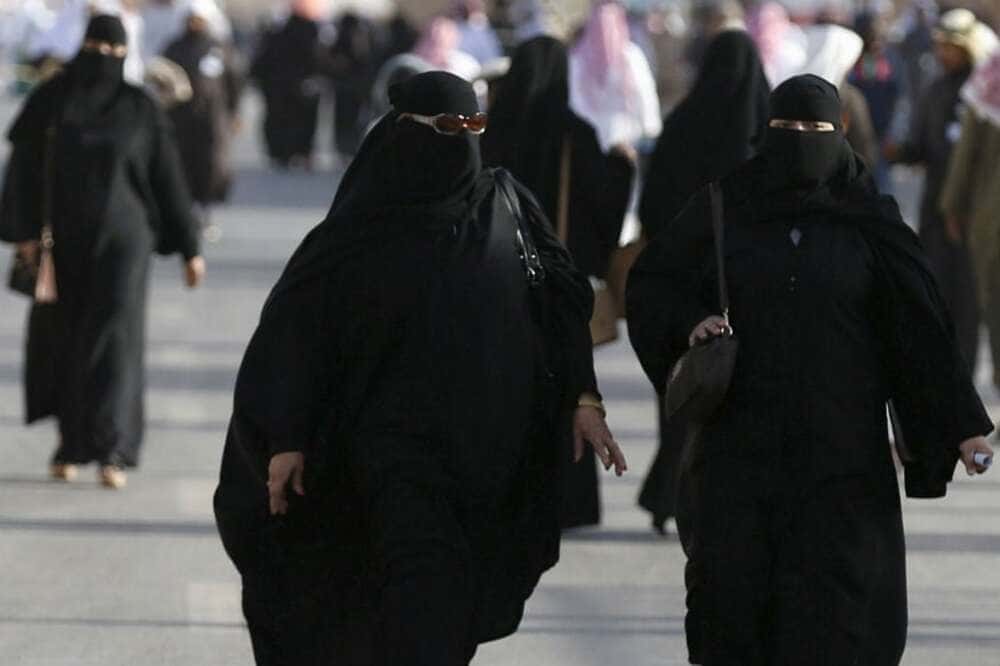 The two judge bench of Supreme Court on Thursday delivered a split verdict on the controversial Hijab row. The Bench was hearing a batch of pleas challenging a Karnataka High Court judgment. Karnataka HC had refused to lift the ban on hijab in educational institutions of the state. While Justice Hemant Gupta dismissed the appeals against the HC verdict, Justice Sudhanshu Dhulia allowed them.

In view of the split verdict, the bench has directed the appeals against the HC verdict to the CJI. The Chief Justice of India will constitute an appropriate larger bench to hear the pleas.

Karnataka education minister BC Nagesh seemed disappointed. Talking to media, he said the state government had expected a better judgement.

The Karnataka govt accepts the Supreme Court’s split verdict on the hijab ban issue even though it expected a “better” judgment considering the worldwide protest against hijabs.

BC Nagesh was referring to the protests against the patriarchal practice of Hijab. Women all over the world are protesting against the Islamic practice. The movement started in Iran when Mahsa Amini died at hands of Islamic police. Sensitive women in India are also supporting the movement.

Meanwhile, Anil Vij, Home Minister of Haryana has called the practice of Hijab, “injustice to women”.

Men who had no control on themselves at the sight of women forced women to wear Hijab. They should have controlled themselves. Instead, they have punished the women by covering them from head to toe. This is absolutely unjustified. Men should be able to restrain themselves and liberate women from Hijab.

Legal experts were expecting that the SC will uphold Karnataka High Court’s decision. Retired IAS Sanjay Dixit who is also a lawyer has expressed dissatisfaction at the decision of Sudhanshu Dhulia.

According to Dixit, the entire row is a brainchild of Islamist organisations like PFI. Court should have been aware of this. Moreover, article 19(1)(a), to which Justice Dhulia has taken umbrage, has many caveats. It is not absolute.

Karnataka government has banned Hijab under Karnataka Education Act – 1983. Therefore, the decision of Karnataka govt is well within its constitutional rights. The directive issued by government is clear. Students should not wear clothes which disturb equality, integrity and public law and order.