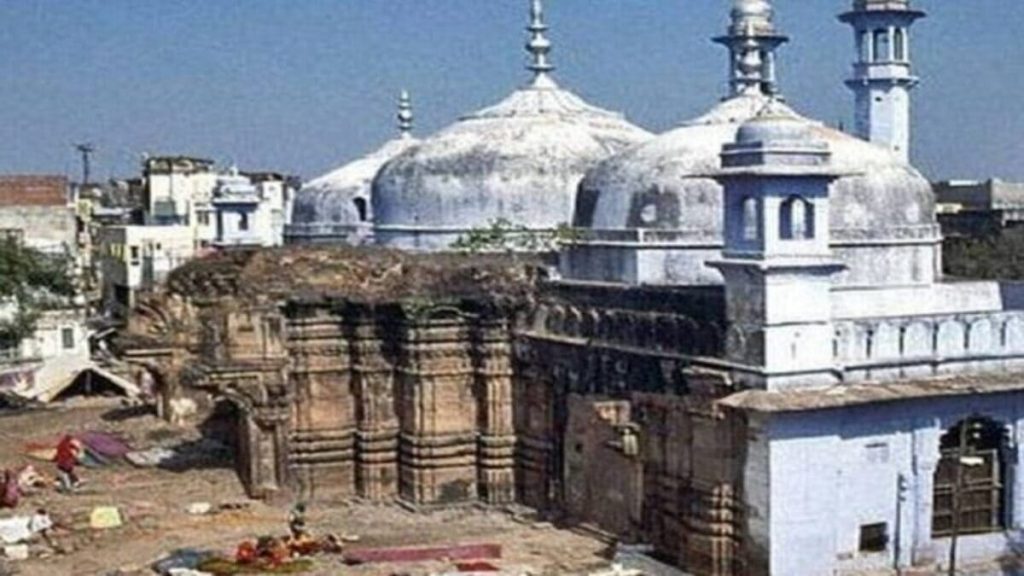 The petition challenging the validity of the controversial Places of Worship act, 1991, is lingering on. One reason is that the Centre government has been seeking more time repeatedly. On Monday, once again it asked for more time as the “process of consulting” is going on.

In the June of 2020, Advocate Ashwini Upadhyaya and Vishwa Bhadra Pujari Purohit Mahasangh of Mathura had approached SC. Both of them challenged the validity of the controversial Places of Worship Act, 1991.

A jittery Congress government had enacted The Places of Worship Act to appease its Muslim vote bank. Congress had enacted the act in the aftermath of demolition of disputed structure at Ayodhya.

On March 12, 2021, the Apex court had issued notice to seek Centre’s view on Places of Worship Act. Since then, centre has been asking for more time to present its stance on the act. Last time it was on November 14, 2022 that court had asked Centre for the affidavit. Solicitor General Tushar Mehta had said that the Union Government will file a comprehensive affidavit. It will do so after due deliberation on various facets of the case.

SC had asked Mehta to submit the affidavit by December 12, 2022. On Monday, the Apex Court has given time till February end to the Union of India. Same day, Senior advocate and Congress leader Kapil Sibal appeared in the court. He challenged the validity of the ongoing PIL. He said that a PIL can not challenge the view taken by court. Apparently, he was referring to a comment by SC during Ayodhya verdict where court had praised some aspects of Places of Worship act.

According to the places of worship act, Hindus can not approach courts to seek justice. The mosque built over Hindu temples during medieval period will remain mosques. The Act states it in judicial jargon. It says that no one can change the nature of a place of worship past August 15, 1947. That is to say, the date after which we got independence.

Now, during last one thousand years, India was invaded by Islamic and Christian invaders. Both the religions consider all “other Gods” as demons. According to them Allah and Jehovah are the only true Gods. Hence, they have a “divine” right to break and desecrate the temples of idolators. And, whenever and wherever, they could they did exactly that. It was a millenium of atrocities and injustice on Hindus, Sikhs, Jains and Buddhists in India.

Yet, according to Places of Worship Act, they should have restored their places of worship before freedom.

Why Places of Worship Act should go

Normally, law is passed to provide justice. In this case, the Places of Worship act was enacted to deny justice. Just take a look at Kashi Vishvanath temple or Dera Keshav Rai in Mathura. It is clear that the mosques are standing atop revered temples. There is a long list of temples that Christian fanatics had destroyed in and around Goa.

These injustices need to be addressed. That is why, Hindus have filed the petition in Supreme Court. Moreover, the petitioners have contended that the law also violates the principles of Secularism.

Let us see what stance the Centre takes.