Indian Army Chief General Manoj Mukund Naravane made the statement at his annual press briefing ahead of Army Day on January 15. 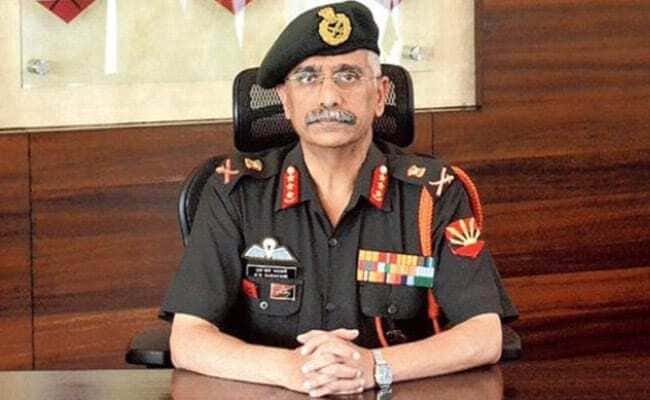 India will be victorious, if resorted to war or clash with neighbour China.

A confident Indian Army Chief, General Manoj Mukund Naravane, said this on Wednesday. He made the statement at his annual press briefing ahead of Army Day on January 15.

On the ongoing India-China 20 months-long stand-off in Ladakh, the General said, “The situation is under control. Talks are underway and there is always hope that we will resolve differences through dialogues. What happens and whether a situation escalates or not is difficult to foretell or predict.

But whatever we have done so far, we are in a position to meet whatever is thrown at us in future. I can assure you that. War or conflict is always an instrument of last resort. But if resorted to, we will come out victorious.”

He was replying to a question on the possibility of escalation of hostilities along the Line of Actual Control (LAC) in Ladakh. At present, the round of talks is on to resolve outstanding problems at Hot Springs or Patrolling Point-15.

As per Army Chief, the nation has enhanced its military capabilities manifold. Not only in Ladakh but all along the northern border with China. This has been done during the last one-and-a-half years in view of threats from the other side. China has also been building up infrastructure and increased troops deployment in the area.

But Naravane said India is in a much better position to take on the future challenges. India has augmented troops, weapons and infrastructure in this region.

Defence experts believe the Modi-government has enhanced the border infrastructure in a big way on its side of border near the LAC. Building of new roads and bridges are going on a fast-pace like never before.

It has faciliatated troops deployment and material supply to them. The development has irked China since it has done major development in the border area. Yet, China keeps on raising objections when India does so.