Sheezan used several women to have physical relations with them, by promising them love and commitment. He was cheating on all of them.: Rayya 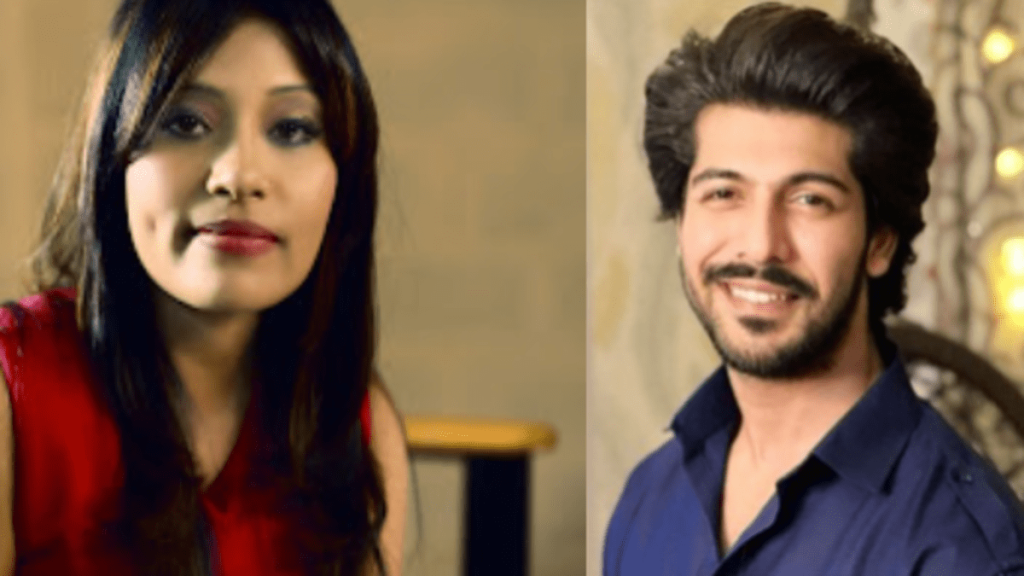 In a shocking revelation, Rayya Labib, actor and friend of Tunisha Sharma, who took her life due to alleged strained relationship with co-actor Sheezan Khan on December 24, has claimed that the accused was dating several women at the same time and had multiple affairs.

She has further alleged he had a number of girlfriends. Khan also maintained physical relations with 6 to 10 women simultaneously. Rayya claimed she got to know this from one of the girls who was in a relationship with Khan. She added the said girl had quit with the accused four months ago when she got to know about Tunisha.

Rayya said, “The girl, who is undergoing psychiatric treatment for depression, does not want to talk about it. Sheezan used several women to have physical relations, by promising them love and commitment. He was cheating on all of them. The girls got initially attracted to him for his good looks on screen and became friendly with him. Sheezan got into relationships with them only for sex. Khan was not interested in commitment or love. He did the same with Tunisha and later broke up with her. She came to know about his multiple sexual partners and relationships only recently and confronted him. He retorted that he had already broken up with her and was not answerable to her. This is why she took her life.”

Further, Rayya added, “It is quite possible that Tunisha Sharma was pregnant. Maybe she was not pregnant at the time of her death. But she could have been pregnant earlier and must have had an abortion by consuming pills. It could be the cause of the big fight,” said actor Rayya. She knew Tunisha for the past two-three years.

The case points towards rising trend of “love jihad” which seems to have become a norm, especially in the Bollywood world.

As seen in the past in “love jihad” cases, some Muslim men deliberately lure Hindu girls into relationships. Often to ensure their religious conversion or to rob them of their dignity. Usually, they develop physical relations with the unsuspecting girls, on pretext of marriage.

Similarly, in case of Shraddha Walkar, Aftab Poonawala kept developing relationship with other women after killing her. He used to bring other girls to his room even as her body pieces were lying in the fridge.

In the present case, accused Khan has claimed he told Tunisha that belonging to a different community stood in their way of relationship. However, victim’s uncle Pawan Sharma questioned then why was he in the relationship with her and why his mother and sister used to talk to her frequently. Khan is currently on police remand in the abetment to suicide case of Tunisha.