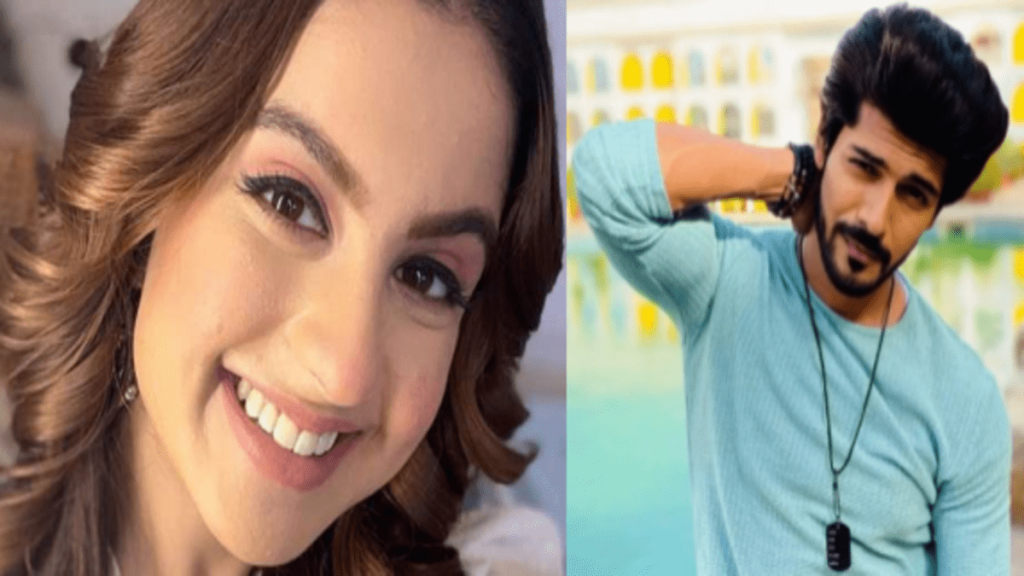 Actor Sheezan Khan, who played the titular role of Alibaba, was arrested by the police following a suicide by co-actress Tunisha Sharma in Maharashtra’s Palghar district.

Tunisha was currently playing the lead role of Shehzaadi Mariyam in Ali Baba Dastaan-E-Kabul. The 20-year-old girl died by committing suicide on the sets of her fantasy-themed television show on Saturday. Following which, police booked Khan in a case of abetment to suicide. Police booked him after mother of the actress lodged a police complaint against him.

According to reports, Khan and Tunisha were in a relationship. Tunisha’s mother told the police the young girl was troubled due to the relationship. This could have made her end her life. Having taken actress’s cell phone into custody, the cops have further started investigation into the matter.

“Police will investigate it from the angle of both murder and suicide. No suicide note has been recovered from the spot. Police are questioning everyone who was present on the sets during that time,” ANI quoted Waliv Police regarding Tunisha Sharma’s case.

As per the police, Tunisha committed suicide by hanging herself from a fan in a washroom of Ramdev Studio in Naigaon. When other artists came to meet her, they found the door locked. She did not open the door despite repeated knocks. Following which, the crew present raised an alarm. She was later rushed to the hospital by the people on the spot. Duty doctors declared her brought dead on arrival. The cops are questioning all the people present during the incident.

Tunisha has also worked in Bollywood film Fitoor where she played the role of young Katrina Kaif. She also acted in serials like Chakravartin Ashok Samrat, Internet Wala Love and others. She debuted with Maharana Pratap serial.