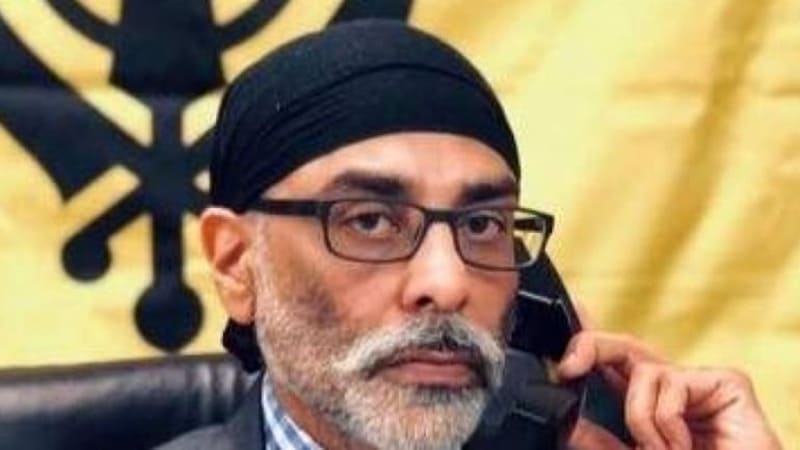 His appointment has sparked an uproar. The BJP and the SAD have termed it open terror appeasement.

BJP national general secretary Tarun Chugh said the congress government has brought shame to Punjab by appointing a person who has links with the banned pro-Khalistan elements. He demanded his immediate removal. Chugh said that BJP will protest any support to such anti-India forces. He exclaimed, “What can be expected from the party whose Punjab president Navjot Singh Sidhu is openly praising Pakistan“?

SAD President Sukhbir Singh Badal, sought answer from CM Channi for having appointed the brother of a terrorist organisation’s chief.

Pannu is coordinating an organisation called Sikhs for Justice (SFJ). It is a secessionist organisation supporting the creation of Khalistan. Last year, Pannu had asked people of Punjab to support referedum 2020 to separate Punjab from India. However, the Khalistanis organisation got no support from Punjab.

Pannu has been calling people in Punjab advocating support for Khalistan. He is using pre-recorded phone calls for his nefarious activities. Pannu is already on the radar of Indian agencies for his pro-Khalistan activities.
Perhaps, the Channi government is ignoring all this with an eye on upcoming elections. This is nothing new for the Punjab congress government. Punjab government had earlier announced INR 2 lakh to those involved in notorious Republic Day violence.