An organisation called Islamic Resistance Council has owned up the responsibility blast that took place in Mangaluru. 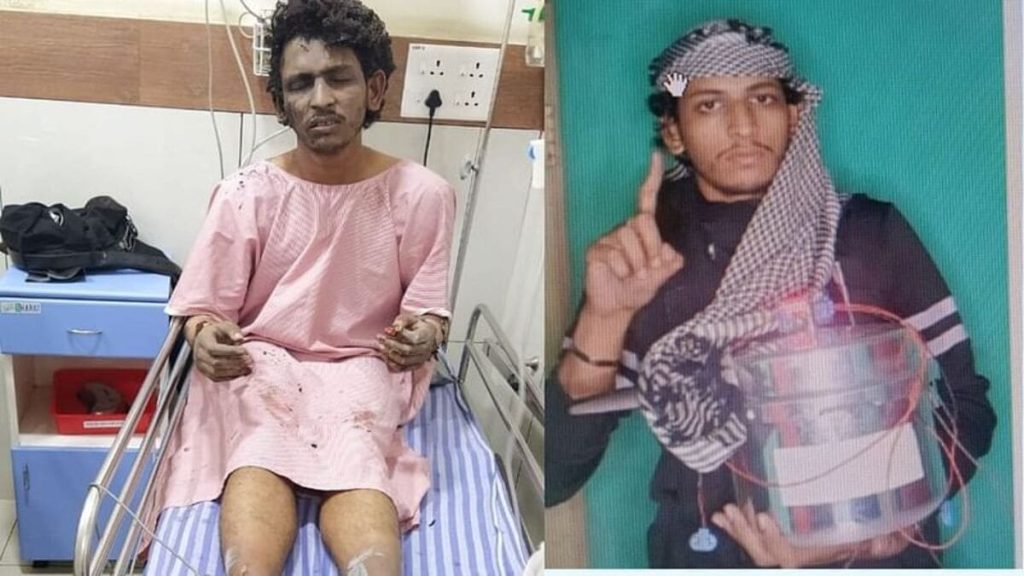 Bengaluru: Close on the heels of banning PFI, another less-known radical Islamic outfit has sprung up. It calls itself Islamic Resistance Council (IRC). It has come into public domain after it owned up to the Mangaluru blast. Further, it has warned Karnataka ADGP of dire consequences.

The IRC conveyed this message through a scanned letter posted on social media that has gone viral.

Following this development, the question arises – who are the people behind IRC? Are they members of the banned People’s Front of India (PFI)? That is for investigating authorities to find out, but the content of the letter is a very serious matter.

What does the letter say?

It says: “We the Islamic Resistance Council (IRC) would like to convey the message: One of our Mujahid brother Mohammed Shariq attempted to attack the Hindutva Temple in Kadri (in Dakshina Kannada district), a bastion of the Saffron terrorists in Mangaluru,” said a scanned message posted in social media which has gone viral.

The letter also calls the failed operation a success from a tradecraft and tactics point of view.

“Although this operation didn’t meet its objectives, we still consider it a success from a tradecraft and tactics point of view as the brother in spite of being wanted and being pursued by the state and central intelligence agencies, was not only able to successfully evade them but even prepared and mounted an attack,” the letter said.

The letter also talks about the premature explosion. It resulted in the arrest of Mohammad Shaqir due to the likes of ADGP Alok Kumar. The letter says. “Your joy will be short-lived and you shall reap the fruits of your oppression soon. We have you in our sights and it’s just a matter of when and not if we will get to you.”

Blast was against “Fascists”: IRC

The terrorists have given a reason for the attack. According to them, they are not terrorists. They are attacking because of the ‘Fascists’ carrying out the worst form of ‘state terrorism.’

“We would like to answer those who ask why have you attacked?, it is because we have been forced into this war and path of resistence by the Fascists and we are only responding to the worst forms of state terrorism.”

“We are only retaliating because an open war has been declared upon us, because mob lynching has become a norm, because oppressive laws and legislations are passed to suppress us and interfere in our religion, because our innocents are languishing in prisons, because public spaces today reverberate with call of our genocide,” it further says.

On November 19, Shariq was commuting in an autorickshaw with a cooker that exploded injuring him and driver Purshottam Poojary.

The Karnataka DGP Praveen Sood had termed it an act of terror.