S. Gurumurthy, in a series of tweets, fact checked the allegations that Rahul Gandhi had levelled against iconic freedom fighter Veer Savarkar. 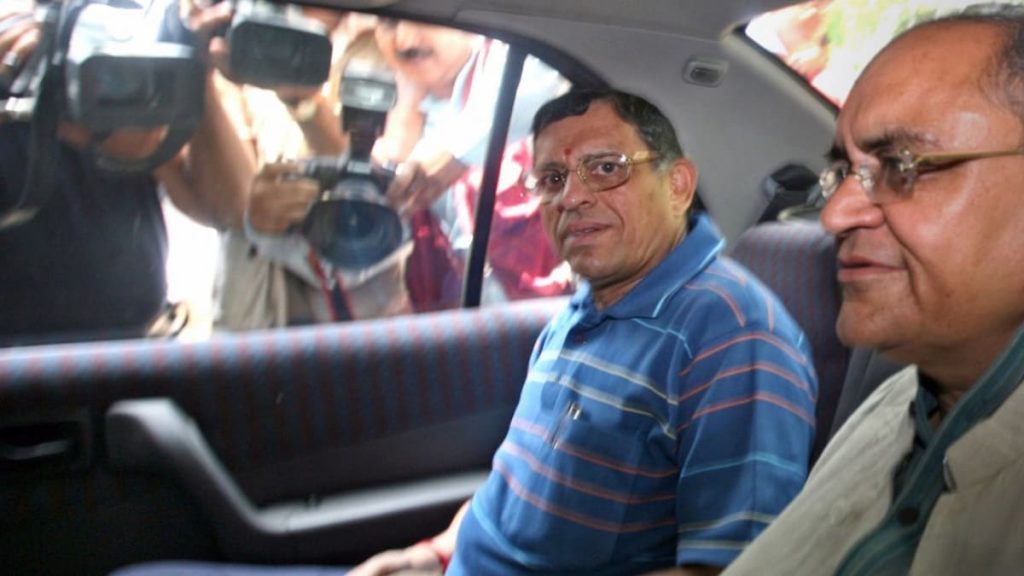 Chennai: Responding to Rahul Gandhi’s massive row over his comments on Veer Savarkar, renowned political columnist S Gurumurthy called him ‘mean’. Gurumurthy asked him to read before launching a tirade against the the iconic freedom fighter.

He took dig at frequent foreign visits of Rahul and his comfortable lifestyle. “You know nothing about Shivaji and so you know nothing about Savarkar. You are so mean to talk about a man who gave his all to the nation and not travel 247 times out of India in 4 years for holidays to enjoy life,” he said in a series of tweets.

Yesterday, Rahul Gandhi, during his Bharat Jodo Yatra in Maharashtra’s Akola, had alleged that Savarkar helped the British and betrayed leaders like Mahatma Gandhi, Jawaharlal Nehru and Sardar Patel by signing a letter out of fear.

Sir, I beg to remain your most obedient servant” and signed on it. Savarkar helped the British. He betrayed leaders like Mahatma Gandhi, Jawaharlal Nehru and Sardar Patel by signing the letter out of fear

In an acerbic attack, Gurumurthy just tore through Rahul Gandhi. He stated the hardships of the iconic freedom fighter Savarkar.

A 27-years old Veer Savarkar was not in jail. He was in solitary cell lodged for 50, yes 50, years. And, Savarakar was no peaceful satyagrahi, but a revolutionary and his icon was Shivaji, not Gandhiji. “His rules were strategic not legal,” he said.

“You know nothing about revolutionaries. Their goal was to win. They couldn’t care less for means. Savarkar cheated the British many times. He was caught in a planned armed rebellion to over throw the British. The terrified British sent him to Andamans never to return. You know?,” Gurumurthy asked.

Indirectly attacking Nehru for his “greed” for power, Gurumurthy said Savarkar’s goal was not to be in jail to secure a certificate to become a MP or minister or prime minister after freedom.

“People like him never thought of position or power. They thought of only nation. Do you know. He would do like Chatrapati Shivaji did to escape and fight,” he said.

For the illiterates about Savarkar who ask what he did after release, Gurumurthy said that Britishers did not release Veer Savarkar. He was in solitary cell for 10 years from 1911 to 1921, and kept in Ratnagiri jail for 3 more years.

No freedom fighter was so long in jail as Savarakar was and wrote prolifically during his jail term after being out of Andamans, Gurumurthy said.

He also enlightened Savarkar-baiters about Gandhi and Amdedkar’s approach towards Veer Savarkar. Both, Gandhi and Ambedkar had gone to meet Veer Savarkar when he was confined in Ratangiri. They did so because he was a great man. “They didnt abuse him like Rahul,” he said.

Gurumurthy concluded by saying that Rahul Gandhi should read history before talking about Veer Savarkar.

“Savarkar was an unparalleled great. He was not a believing Hindu. He was a patriot. I have lots of differences with him. That I differ doesn’t mean I have any qualification to even comment on his greatness. Rahul .. read,” he said.