Veer Savarkar was not a coward, Nehru was: BJP 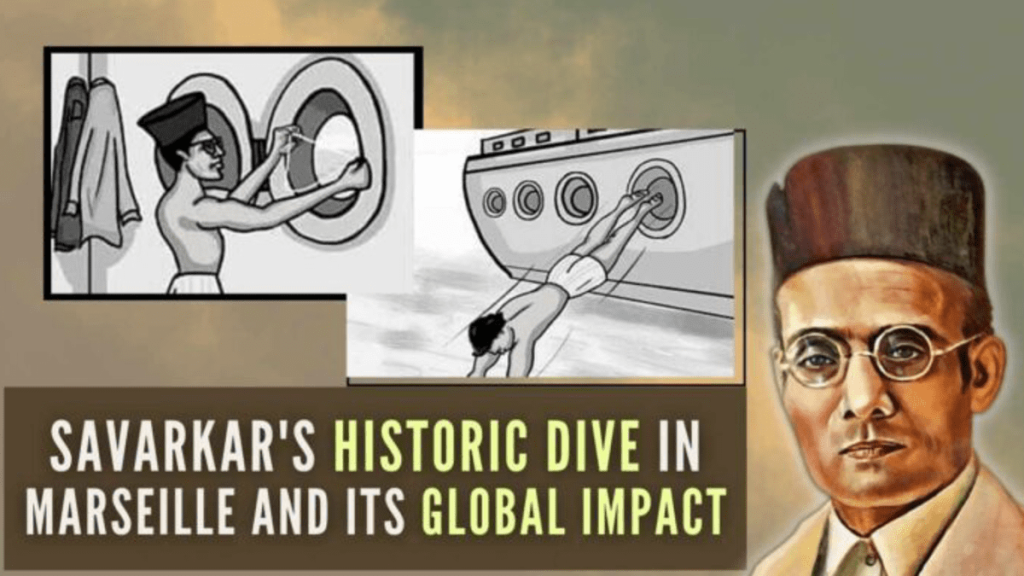 New Delhi: Rahul Gandhi has tried to belittle Veer Savarkar, once again. He tried to prove Savarkar as an agent of Britishers. Although, Britishers gave him harshest of punishments. And the same British govt handled Rahul’s ancestor Nehru with kid gloves.

“Nehru was a coward … He was rescued by his father because he could not endure hardships in Nabha jail for even two weeks,” erupted BJP leader Amit Malviya on Twitter.

He was responding to Rahul Gandhi’s comments against the iconic Hindu leader Veer Savarkar. Rahul made these allegations in a press conference held at Akola in Maharashtra.

He alleged that Savarkar betrayed leaders like Mahatma Gandhi and Sardar Patel. According to Rahul, Savarkar signed a letter of apology to the British before independence.

He also dared the Maharashtra government led by Balasahebanchi Shiv Sena and BJP to stop his Yatra. Rahul’s Bharat Jodo Yatra, is currently passing through Maharashtra.

“Veer Savarkar, in a letter written to the British, said, ‘Sir, I beg to remain your most obedient servant’ and signed on it. Savarkar helped the British. He betrayed leaders like Mahatma Gandhi, Jawaharlal Nehru and Sardar Patel by signing the letter out of fear. If the government wants to stop the yatra, try and stop,” Rahul Gandhi told reporters here.

On Thursday, the Gandhi scion claimed that Veer Savarkar had filed a mercy petition and released him from Andaman jail. He also alleged that Savarkar took a pension from the British and he worked against Congress.

I am very clear about one thing. That is, Savarkar helped Britishers.

After his release from the jail, Savarkar accepted the British proposal and joined their force, alleged Rahul. “There is difference between Savarkar and Birsa Munda. Munda fought against the British when he was 24 years old,” he said.

Nehru was a coward: Amit Malviya

Taking on the Congress prince, Malviya tweeted, “Jawaharlal Nehru, the man Congress venerates, was rescued (in Sept 1923) by his father, just because he couldn’t endure hardships in Nabha jail for even 2 weeks. His father Motilal Nehru wrote an apology to the British to secure his release. Nehru was a coward. So look within.”

Maharashtra Deputy Chief Minister Devendra Fadnavis said Rahul Gandhi lies every day and behaves shamelessly. Swatantrya Veer Savarkar is the only leader who was imprisoned before Indian independence and ridiculed after independence, he said.

Maharashtra Chief Minister Eknath Shinde also flayed Rahul Gandhi. He said that the people of the state will not tolerate the insult heaped on Veer Savarkar.