Stricter law against forcible conversions and Love Jihad in Uttarakhand

Uttarakhand cabinet has agreed to amend the law against fraudulent and forcible conversions. Now, it will be a cognizable offence. 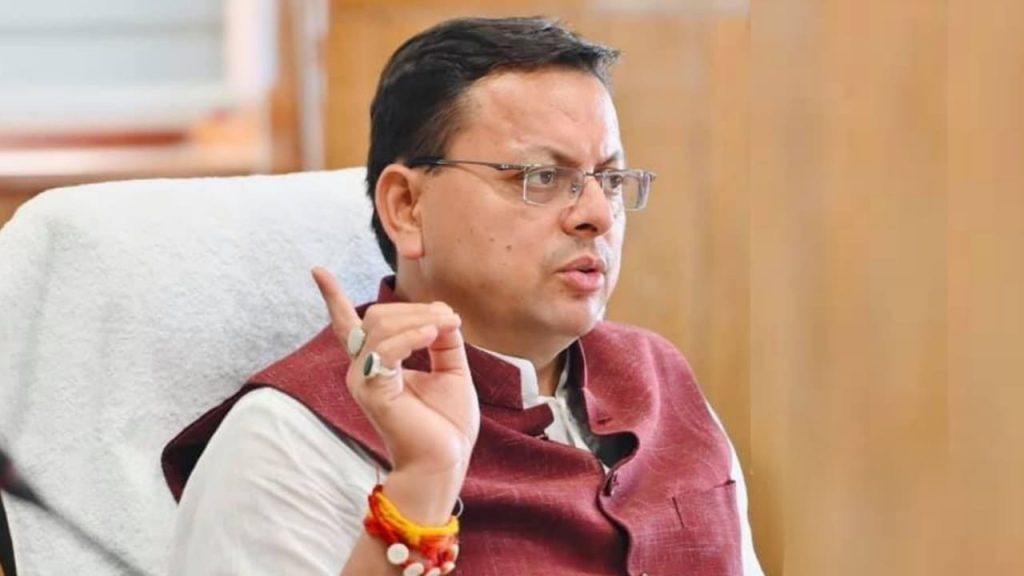 The cabinet took the decision in a meeting, held under Uttarakhand Chief Minister Pushkar Singh Dhami’s chairmanship, here on Wednesday.

The Uttarakhand government took up the issue after Supreme Court’s recent directions. SC directed central government to take action against forced religious practices. Directions came amidst several such incidents reported in some parts of India including, non-BJP ruled states like Rajasthan, Telangana, Andhra Pradesh and Delhi.

SC worried of incidents of fraudulent and forcible conversions

In one such incident reported in November, Christian missionaries converted hundreds of Dalits and economically backward families. The incident took place at Vatika village near Jaipur in Rajasthan.

Another serious incident took place in Delhi in October. It was a mass conversion event, in which AAP Minister Rajendra Pal Gautam had also participated. In this event 10,000 Hindus allegedly converted to Buddhism. The incident also became the nemesis of the AAP minister who had to resign following an uproar over anti-Hindu oath.

On November 14, the apex court had termed forced religious conversion a very serious issue. SC said that such conversions may result in posing dangers to national security. Such acts also violate the fundamental right of citizens to freedom of religion and conscience.

A bench of Justices MR Shah and Hima Kohli had asked Solicitor General Tushar Mehta to enumerate measures to curb the practice through allurement.

A day after the apex court’s pronouncement, the Vishva Hindu Parishad asked the central government to bring in a law against illegal religious conversion at the earliest.

As per the amended law, the perpetrators of forcible conversions or Love Jihad will serve 10 years of jail term.