When asked the minors told child rights body chief that they were Hindus by birth, but their names had been changed to Muslim ones in the children's home.. 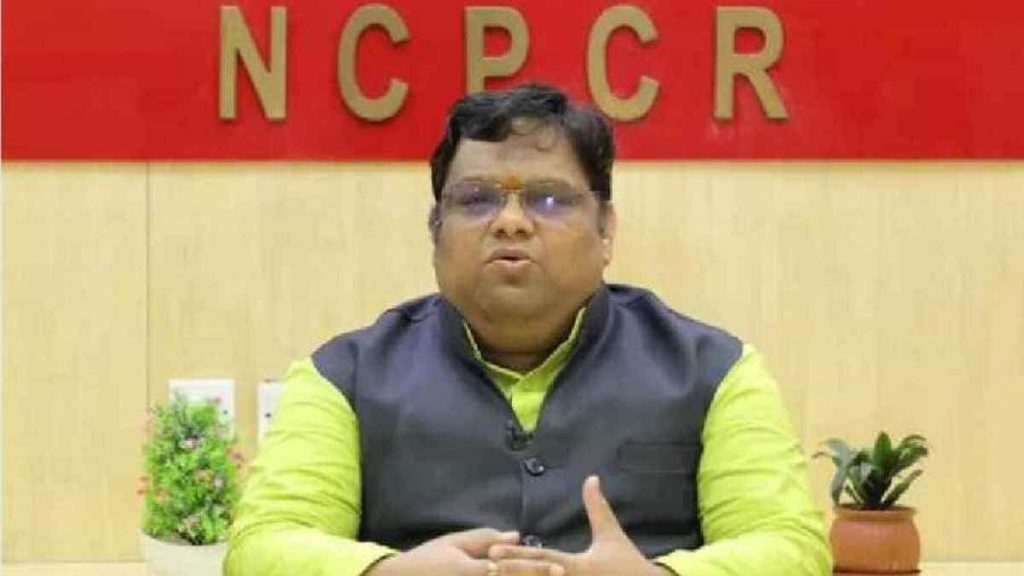 A shocking case of forcible conversions has come to light in Madhya Pradesh. The National Commission for Protection of Child Rights (NCPCR) found that one Haseen Parvez had converted three Hindu children to Islam. NCPCR has ordered a probe against the operator, Pervez, of the children’s home at Raisen in Madhya Pradesh.

The child rights body chairperson Priyank Kanoongo had gone for routine inspection to the children’s home. While inspecting a Goharganj town-situated children’s home the shocking matter of religious conversions came to his knowledge.

Kanoongo found out that the children’s home operator, Parvez, had changed their religion to Islam. He even changed their names to Islamic names in official documents for religious conversions.

When asked about their forcible conversions, the minors told child rights body chief that they are Hindus by birth. But, the staff has changed their names to Muslim names in the children’s home.

Reprimanding the children’s home director, Kanoongo confiscated the documents from the creche. He has instructed the district administration to register an FIR in this matter after an investigation. He has asked administration to take help of the women and child development department. The documents will help to establish whether it is a case of forcible conversions or not.

The minors, two of them girls and one boy, were living with their families in Mandideep of Raisen district till two years ago. Somehow, they got separated from their parents during the Covid pandemic in Bhopal. An NGO had spotted them wandering on the streets of Bhopal.

The NGO then handed them over to the children’s home in Goharganj. But, little did they knew that children’s home will exploit them in the guise of welfare. Just yesterday, SC has termed forcible conversions a threat to national security.