Karnataka MLC N Ravikumar is planning to introduce a private members bill seeking ban on Halal meat certification as it is unconstitutional. 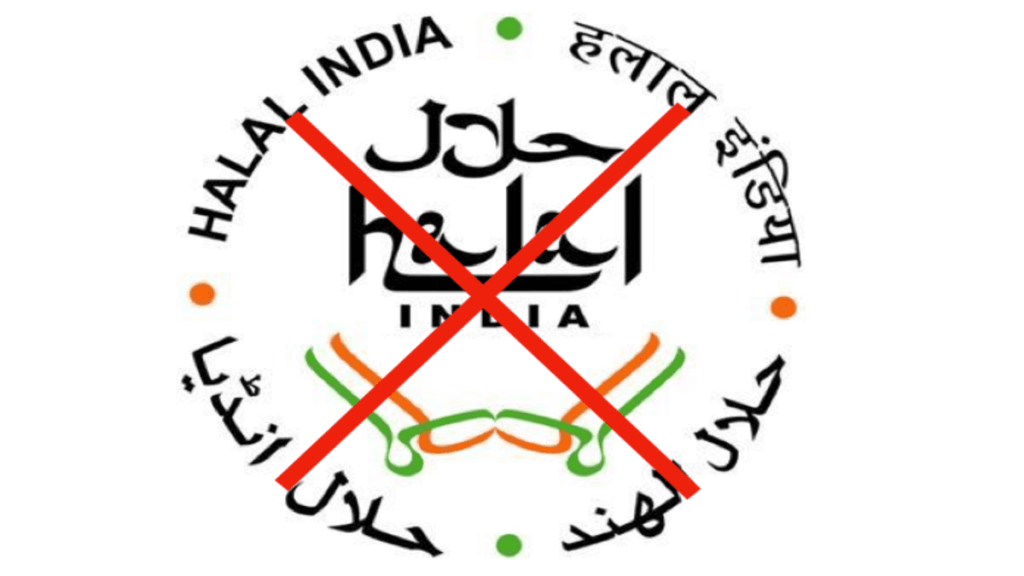 After slugging it out over the issue of portrait of Veer Savarkar in the state assembly, BJP and Congress legislature in Belagavi are likely to clash over the plan to introduce a bill opposing Halal certification.

BJP MLC N Ravikumar is planning to bring a bill against Halal meat certification. It seeks to ban food certification by any institution other than the Food Safety and Security Association of India (FSSAI).

Hindu organisations have been rooting for a boycott of halal meat during the Ugadi festival. Several BJP MLCs want to make it legal.

Ravikumar, has decided to introduce it as a private member’s bill. Apparently because no one else wants to table it as a government bill. His stand is said to be supported by the BJP leadership that wants to make it an official legislation. He will be meeting the Karnataka CM Basavaraj Bommai in this regard Monday.

The devlopment is going to once again expected to see a slugfest between the BJP and opposition councillors.

The Congress had fought with the BJP over the anti-conversion bill in the last Belagavi session.

B K Hariprasad, leader of opposition in the council, has already said he will request the council chairman not to approve the private bill on halal.

The Hindu organisation Hindu Janajagruti Samiti has started a campaign visiting BJP legislators and ministers to bring in an act to ban Halal certification of food in the up coming winter session of assembly.