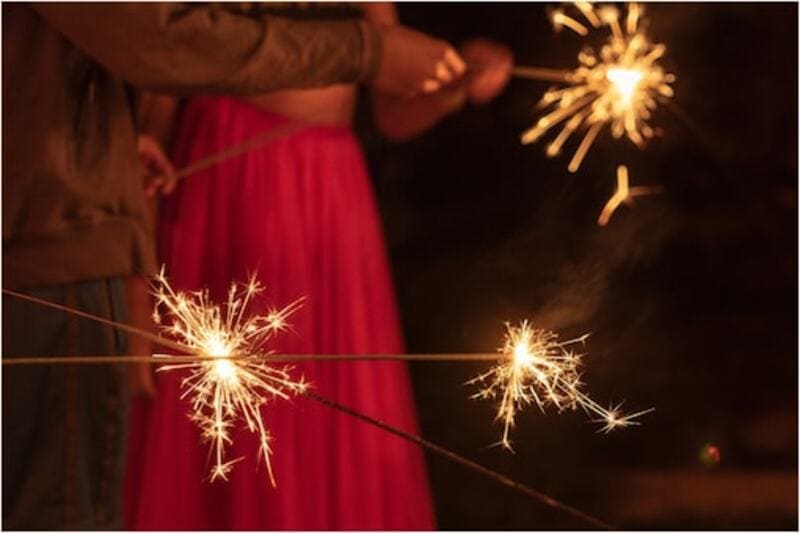 Diwali is around, and ban on crackers in different states have also started to be announced hurting the sentiments of the Hindus for whom Diwali is synonymous with crackers other than worship of the goddess Lakshmi.

The Calcutta High Court yesterday imposed a blanket ban on the sale and bursting of firecrackers in West Bengal during Diwali and other festivals.

The West Bengal government had on Tuesday allowed the bursting of green crackers for two hours during Kali puja and Chhath puja, and for around 35 minutes on Christmas and New Year eve.

But, the high court order came after a PIL was filed by “social worker” Roshni Ali seeking a complete ban on firecrackers.

Ali had petitioned that bursting firecrackers will increase air pollution and lead to breathing problems for Covid-positive patients.

Similarly, the Chandigarh Administration was earlier in news for announcing complete ban on sale and use of crackers ahead of Dusherra and Diwali.

So much so that FIRs were registered against Ramlila Committees and other organizers for stuffing crackers in the effigies of Ravana, Meghnath and Kumbhakarna. Now, more people will face FIRs for bursting crackers celebrating Diwali in Chandigarh.

However, some state governments have fixed two hours or allowed green crackers during Diwali. But, imposing a complete ban on the sale and use of the crackers has hurt the community.

Even those governments who have permitted the bursting of crackers are in a fix after the Supreme Court on Friday directed states and Union territories to strictly comply with its order prohibiting the sale, manufacture or use of banned firecrackers ahead of Diwali.