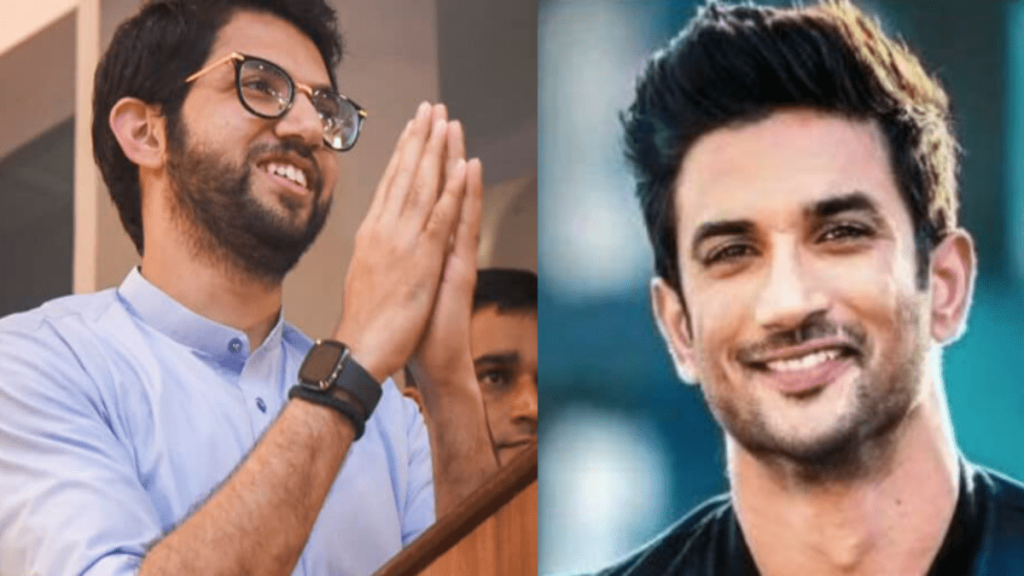 Maharashtra government will form an SIT (Special Investigation Team) to conduct a probe into death of Disha. Deputy Chief Minister Devendra Fadnavis on Thursday had announced this in the state Assembly on Thursday.

Rane raised a couple of questions in the House, out of them many raised by people in Sushant’s death case. Citizens generally believe that there is connection between the deaths of Sushant and Disha. They also suspect the handiwork of high-profile political leaders in these cases. There is deep suspicion in public mind that the actor that someone murdered SSR. In general public, there are hardly any takers for the theory of suicide which Mumbai police has floated.

Uddhav government was denying the murder angle in Sushant and Disha’s death cases, and allegedly, did everything possible to suppress the matter. It had even quarantined an IPS officer to hinder investigations. The Bihar government had sent the IPS officer to help in probe of Sushant Singh’s death case, thus disabling him to perform his duty.

Even today, the Maha Vikas Aghadi partners are against any probe. This was evident when Fadnavis accepted the demands of his party men and announced formation of SIT to probe Disha’s death. They were even more belligerent when Rane demanded Aaditya Thackeray’s narco test.

Questions around deaths of SSR and Disha

What is troubling MVA partners against SIT formation? If someone is innocent, one should welcome it. Because after all, it is public that has sent them to the assembly to maintain public probity. There are other questions that are haunting public till now. Questions such as — why did authorities conduct post-mortem of Disha two days after her death? Why did Sushant change his SIM card 50 times between June 9 and June 13? Was there any threat to his life? Why did he even sleep in his car?

Then, Why did Mahesh Bhatt advise Sushant’s girlfriend and live-in-partner Rhea Chakravarthy to leave his house on June 10 and block his number? Why were CCTV cameras of Sushant Singh’s building switched off on the night of the party? Who entered Sushant’s party? Who was he? Was he a politician? Because the CCTV cameras of the opposite building caught his glimpse. What happened to those cameras? Where are their recordings?? Has someone disposed them off?

Why did ambulance that came to pick up take Sushant’s dead body to Cooper hospital instead of a good nearest hospital? Doctors of Cooper hospital are not known to be carrying high credentials. Hence, it is no surprises that they gave a clean chit to the suspects by declaring Sushant’s death as a case of suicide.

Was Sushant done to death because he wanted justice for Disha? What happened to her at the penthouse where she was invited for a party? Who was sent to the party? Why did Disha call Sushant before her death? What was the conversation? These questions arise because after that Sushant had changed his SIM 50 times.

These doubts justify the need for a thorough probe by SIT and a narco test of Aaditya Thackeray. If the MVA opposes this demand, it will further strengthen the public perception and deepen the suspicion lingering in people’s mind.