CBI had closed the case last month claiming that it was an accidental death. Many MLAs in the ruling coalition had been demanding a thorough probe into deaths of Disha and Sushant Singh Rajput. 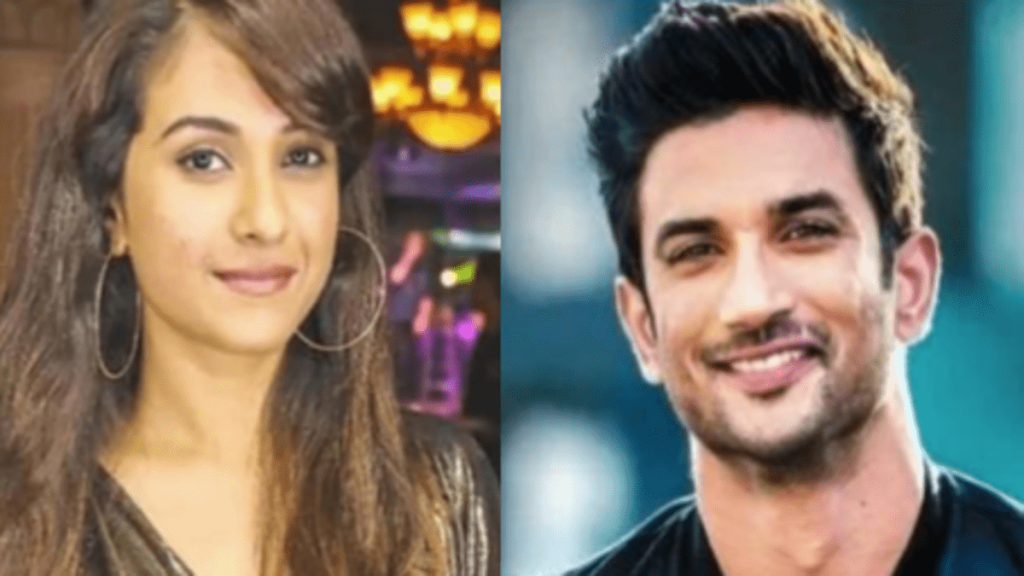 Nagpur (Maharashtra): Fresh evidence has emerged in Disha Salian case. In light of this, Maharashtra government will form a Special Investigation Team (SIT) to probe the case. Deputy Chief Minister Devendra Fadnavis on Thursday informed about this in the state assembly. Disha Salian, the former manager of late actor Sushant Singh Rajput had died under mysterious circumstances.

“The case is already with the Mumbai Police. Those who have proof can furnish it. An SIT will be probing it,” DyCM Fadnavis, who is also home minister, told the House.

Maha government took this decision after the ruling alliance MLAs sought formation of the SIT for an investigation into Disha’s death.

BJP MLA Nitesh Rane has been claiming that he has crucial evidence regarding murder of Disha Salian. He said Rohan Rai, boyfriend of Disha Salian knew everything about the ‘murder’ and disappeared after her death.

Rane also had claimed several times that former minister Aaditya Thackeray, has some role to play in Disha Salian’s death.

Disha died on 8 June 2020, after falling off the 14th floor of a building. But, so far, no one knowns how she fell off the building. A week after her death, police found Sushant Singh Rajput dead at his residence in Mumbai.

Fadnavis said the agencies will carry investigations in an impartial manner without targeting anyone.

The issue was raised in the House by Balasahebanchi Shiv Sena Bharat Gogavale and joined by Rane.