When everyone stays in India they are required to act as per culture and harmony of India. Propagate, charity, everything, is welcome but within the framework: SC 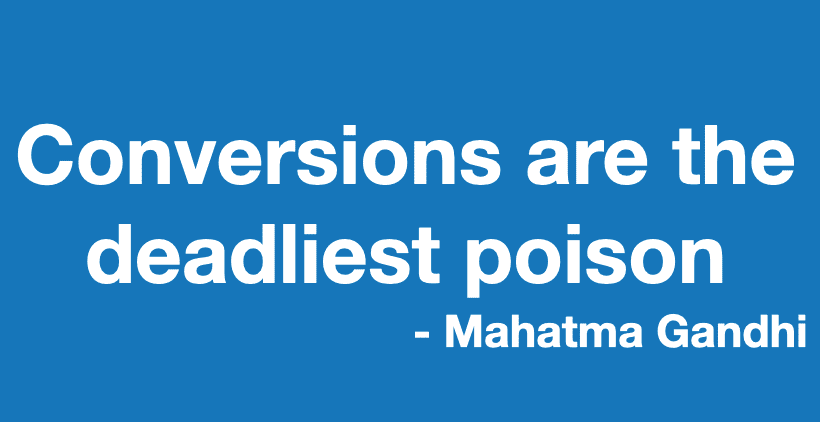 Once again SC has taken a strong note of forced religious conversions in India. The Supreme Court has said that charity cannot be for the purpose of conversion.

Supreme Court as termed such conversions as “dangerous”. A bench of Justices MR Shah and CT Ravikumar said, “Every charity, good work is welcome. But purpose of charity cannot be conversion.”

The court said that if someone believes that a particular person or persons are to be helped, they should help them. But, its aim should not be conversion. We must consider the intention behind charity and social work.

Everyone living in India should live and act as per culture and harmony of India. “Propagate, charity, everything welcome but within the framework,” further remarked the bench.

The bench directed the centre to collect information from states on anti-conversion laws and then file a detailed affidavit.

A Christian outfit’s Senior Advocate contended conversion may be for different reasons. Some may believe that some deity cured them. To this, Justice Shah said, “Belief is fine… belief by allurement is a very dangerous thing.”

Earlier, the apex court while emphasising that “forced” religious conversions are “very dangerous” and may “affect the security of the nation and freedom of religion and conscience of the citizens, had directed centre government to stop religious conversion and make “very serious and sincere efforts” to tackle the issue.