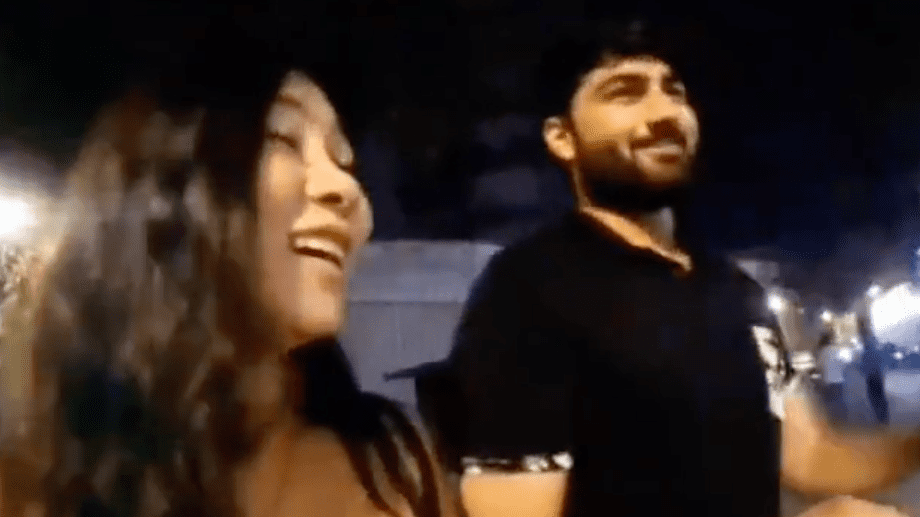 It is said that—“When there are ignoble ghouls, there are noble souls, also.” There is more to the ugly narrative of molestation of Korean girl in Mumbai, than what came to light in the news, a day before….. And it is refreshing, soothing, humane!! This is story of Atharva and Aditya, the two noble souls.

Two culprits—Mohammad Shaikh and Mohammad Naqeeb—harassed, molested and tried to kidnap a South Korean female tourist Hyojeong Park (Mhyochi) in Khar area of Mumbai, two days ago. She was merrily shooting a video for her social media account when the goons struck. First, they made overtures and asked her to ride their motorcycle. When she did not respond, one of them forcibly kissed her, caught her arm and tried to drag her to their vehicle, in a kidnap bid.

While the girl was baffled and unable to understand anything, it was to her good  luck that two young guys—Aaditya and Atharva—who were just passing by, saw the ugly episode. They rushed to her rescue. Aaditya confronted the molesters, while Atharva helped the girl in contacting police authorities.

Sensing the seriousness of crime, police responded quickly and managed to arrest both—Shaikh and Naqeeb–after the harassed tourist narrated her side of ugly incident. It was a nightmarish experience for the Korean girl, who heaved a sigh of relief and profusely thanked her rescuers.