Apparently, Aftab was watching content that would help him misguide investigators and save him from getting arrested for Shraddha's murder. 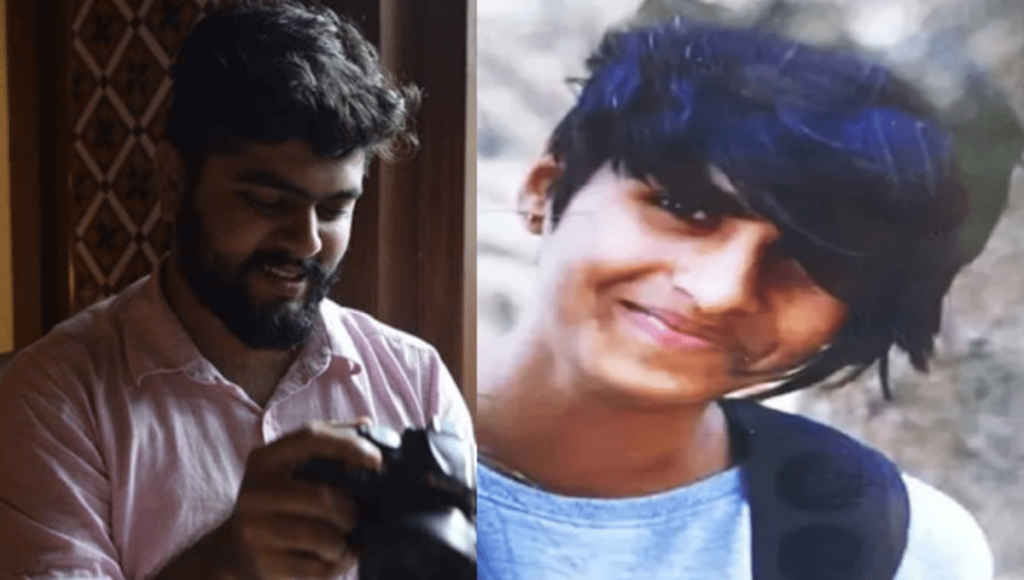 The police came to know of this petrifying action by going through his Google search history. He watched the trial almost non-stop to ascertain legal loopholes in similar cases.

What’s more, Aftab also read old cases that had made headlines in order to adjust his behavior when the crime was discovered and police came to arrest him.

Aftab did succeed in covering up his crime at initial stages. Mumbai police summoned him three times for questioning with regard to Shraddha’s murder. Each time, he was able to wriggle out, without arousing suspicion.

He also managed to mislead Delhi police. It was only on November 14 that cops arrested him, months after Shraddha went missing. Shraddha’s father, Vikas Walkar suspected that her daughter has become a victim of Love Jihad. Aftab has hinted at the same during his confessions.

Aftab allegedly chopped off Shraddha’s body into 35 pieces and disposed of them at various locations across Delhi. He had kept the body parts in a refrigerator for three weeks before getting rid of them.

So far, the police have recovered 13 body parts. However, investigators are yet to find Shraddha’s skull.

Aftab is currently languishing in Delhi’s Tihar Jail. The police have already conducted a narco-analysis and polygraph test on him.