Aftab Amin Poonawala's narco test was conducted at the Central Forensic Laboratory. As per reports, his replies during narco analysis were same as he had given during his polygraph test. 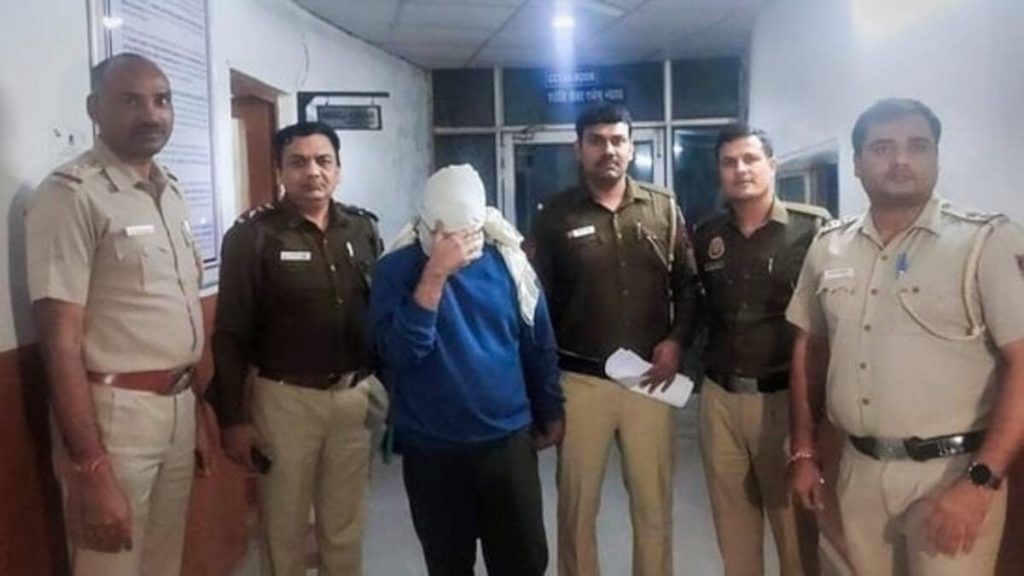 New Delhi: In an interesting development, it is given to understanding through several media reports, the confessions of Aftab Amin Poonawala during his 14 days of police custody are similar to those responses he gave during his polygraph and narco test.

“He fully cooperated during both tests. He gave the same responses to the questions that police had asked him during interrogation. There was no change in his statement during his polygraph and narco-analysis test,” PTI reported.

Aftab had killed Shraddha Walkar and chopped her body into 35 pieces before disposing of them at various locations in Delhi. He had kept the body parts in a refrigerator for three weeks before getting rid of them. He showed no remorse for the brutal murder and said that he will get houries in Jannat from Allah.

In the latest disclosures Aftab made during the narco test are quite chilling. He revealed that he had used multiple weapons including a Chinese cleaver to chop her into 35 pieces.

Aftab reportedly strangulated Shraddha and then chopped her hands off with the cleaver, before disposing it off. Victim’s father, Vikas Walkar had said that he suspects his daughter’s murder to be a case of Love Jihad.

The police are looking for the weapon. Few other media reports claimed that Aftab used a small saw to murder Shraddha. However, he claimed that he does not remember where he disposed of Shraddha’s severed head.

As of now, the police has recovered six knives. Investigators have sent the knives to the Forensic Science Laboratory. The results will ascertain whether Aftab had used them for the murder or not.

Cops were able to crack Shraddha’s brutal murder case after five months when Delhi Police announced Aftab’s arrest on November 14. The accused had chopped Shraddha’s body into 35 pieces and disposed of them at various locations in Delhi.

Aftab had kept the body parts in a refrigerator for three weeks before getting rid of them. So far, the police have recovered 13 body parts but they are yet to recover the skull of unfortunate Shraddha.