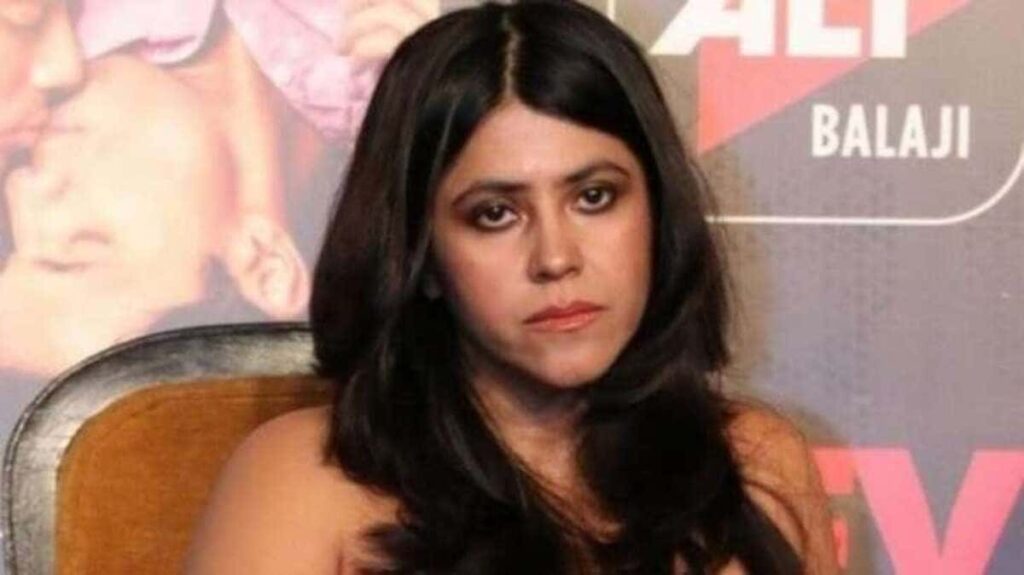 A two judge SC bench reprimanded producer Ekta Kapoor. The court said, “Something has to be done. You are polluting the minds of young generation of this country.” Court passed this remark while hearing a petition filed by Ekta Kapoor.

The Begusarai lower court had issued arrest warrants for Ekta Kapoor. She challenged the warrants in Supreme Court. During proceedings of this case, the judges have passed these remarks slamming Ekta.

The “You are polluting minds of young generation” comment is a serious indictment of content that Ekta Kapoor is creating.

Senior Advocate Mukul Rohatagi appeared for Ekta Kapoor. Mukul submitted that he has filed a petition before the Patna high court. But, he is not hopeful that the court will list it for hearing soon. Further, he said the top court had earlier granted protection to Kapoor in a similar matter.

“What kind of choice is this?”

While arguing for Ekta Kapoor, Rohatgi gave the argument of free choice. He said the content is subscription based and that there is freedom of choice in this country. Court took serious note of this line of argument.

The court, stopping short of imposing costs, then wondered what kind of choice is being given to people.