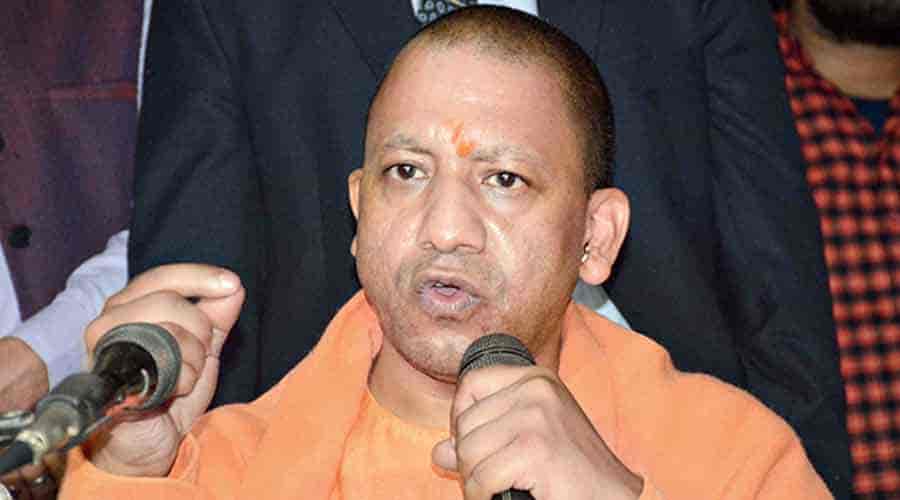 Yogi’s stand is a clear departure from the routine method adopted by law enforcement agencies to take heat off them. Whenever some high profile case takes place, the clamour by media is silenced by making a few arrests. In most such cases, some innocent persons are arrested just to show that action is being taken.

Yogi Adityanath further stated,”In a democracy, there is no place for violence, moreover, when the law guarantees security to everyone, there is no need to take it into one’s hands, whosoever they might be,”

It is pertinent to mention that some left leaning portals and journalists have been doing a biased reporting on the entire incident. While portraying one section of victims as “innocent farmers”, those who were brutally lynched to death by the unruly mob of “farmers” are being dehumanised.

When questioned as to why accused Ashish Mishra has not been arrested, Yogi said, “No such video evidence has surfaced. We have released phone numbers, and if anyone has any evidence, they can share it. Everything will be crystal clear. No injustice will be done to anyone and, at the same time, no one will be allowed to take the law in his hand but no action will be taken under any pressure”.

Stand taken by Yogi becomes more significant as even SC has tried to pressurise the UP govt to take action. The covert threat by SC is being dubbed as judicial over-reach by many concerned citizens.