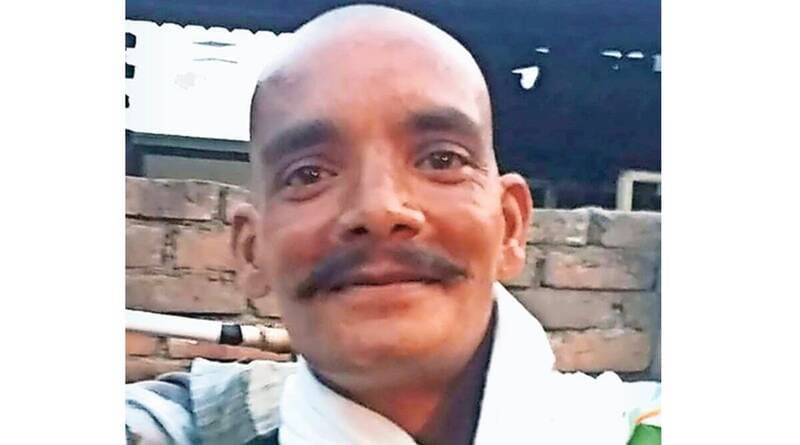 In our country, political parties often play politics over Dalits for their own petty interests as they know associating themselves with the community can fetch votes for them during the polls. But, there is a catch.

The shrewd politicians weigh many things before raising the Dalit issue. If their own government is ruling in a state where the crime against Dalits has been reported, then they would shy away from raking up the issue. If there is some pressure, they will issue one statement of regret on social media.

But if the government is of some other party then they make sure visiting affected Dalit’s house, holding a political rally or taking to the roads as they “feel the pain of the downtrodden.”
In this context, the silence of political parties, which often play the Dalit card, in the latest gruesome lynching of Lakhbir Singh is no surprise.

The Sikh Dalit man was brutally murdered by the frenzied Nihang Sikhs on the Singhu border, the so-called farmers’ protest site. As per press reports, 22 wounds were found on his body of which ten were large and deep. In this barbaric killing, the labourer’s clothes were torn and he was tied to a police barricade. One of his hands was chopped off.

Perhaps, this all was not enough for the political leaders to strongly raise the issue of Dalit’s death. Or maybe it does not suit their electoral prospects. Often it has been seen, parties, including Congress, Bahujan Samaj Party and Samajwadi Party, has been playing politics over the murder or rape cases, if the victim happens to be a Dalit in BJP-ruled Uttar Pradesh without caring of the tense law and order situation at that point of time.

But, since Lakhbir belonged to Punjab where the Congress rules, they did not visit his house or meet his family members. So much so that the state where a Dalit is a CM (Charanjit Singh Channi), the family of the victim was not allowed Sikh last rites at the cremation.
The Dalit family was stripped off their very basic right. It may have been done by the authorities in view of the law and order situation.

But in September last year following the last rites issue of a Dalit girl, who allegedly gang raped in Hathras, the congress led by Priyanka Gandhi Vadra had sought UP CM Yogi Adityanth’s resignation. Other parties too had created a huge ruckus in that area. But, now Dalit’s gruesome murder does not seem to affect them.

On the other hand, the police under the BJP-ruled Haryana could arrest only three Nihangs even as a group of them is clearly visible in the videos that went viral.
The Dalit’s soul will find solace only when all those who attacked him are arrested. As far as arresting other culprits is concerned, no party, including the BJP, seems to be serious.

Though the Nihangs had alleged that Lakhbir (35) had desecrated a holy text of Sikhs, but, mere allegations do not give anybody a right for a “Talibani style” murder.

Meanwhile, taking serious view of the developments, the National Commission for Scheduled Castes chairman Vijay Sampla has written to the acting jathedar of the Akal Takht Giani Harpreet Singh for bhog of Lakhbir as per the Sikh code.

In this democratic country, even terrorists like Ajmal Amir Kasab, 26/11, Mumbai attacks convict, has human rights. Even families of all criminals and terrorists, who kill innocent people, are allowed last rites.

Then why poor Dalit Lakhbir’s family should be taken away of their very basic human right on the basis of mere allegations?