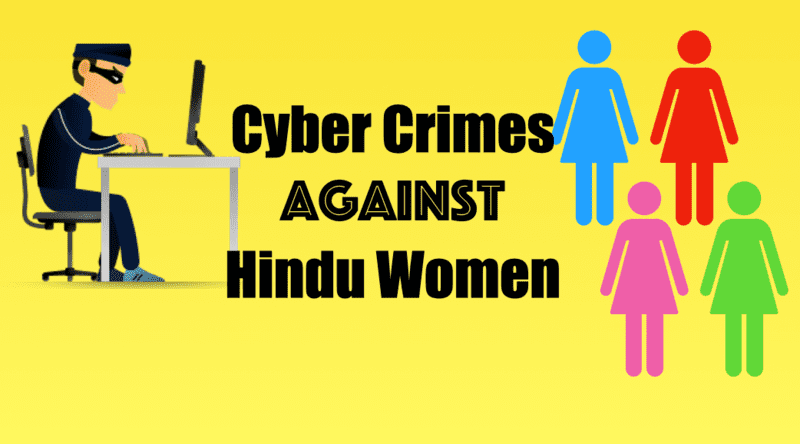 Yet, the credit of converting this practice into a trade goes to the latest organised religion, namely Islam. Muhammad-Bin-Abdullah, the founder of Islam frequently indulged in slavery. Since Mohammedans consider him an ideal human being, they have indulged in this practice without any scruples.

The concept of Jihad against unbelievers, the share of every Muslim in the loot from war including slaves, and the profit obtained through the sale of slaves added new zest in Islam for practising and profiting from slavery. Slaves in Egypt, Greece and Rome used to be conscripted for constructing roads, working in mines, and on agricultural farms. They were treated cruelly, but there was no religious prejudice against them. In Islam, on the other hand, it was enjoined on the faithful to enslave non-Muslims for no other reason than that of their being non-Muslims. The outcome in due course was a large-scale slave trade and big slave markets all over the Islamic world. Muslim capitals such as Medina, Damascus, Kufa, Baghdad, Cairo, Cordova, Bukhara, Ghazni, Delhi and some other Muslim metropolises in India became crowded with slaves for sale as well as with slave traders out to maximise profits.

But then, why are we discussing it today? For an answer to this question, we can just start browsing various social media platforms. One can witness this mentality. Especially regarding Hindu women.

One can find numerous Facebook pages targeting and denigrating Hindu women. With obscene titles, these pages or groups have vulgar photos on their pages. The underlying theme is same, lecherous Muslim men lusting after Hindu women.

On the messaging platform Telegram, there are channels targeting Hindu women. One such channel is titled “Hindu Randiyan” (Hindu prostitutes). The content on the channel is highly explicit. The anonymity of the platform brings out the worst in the men using it. They are sharing photographs of Hindu women and abusing them in vile terms.

Amazon and Kindle, both contain a lot of obscene content on similar lines. The “books” can be describes as rape fantasies. Or, wet dreams of deranged minds. The recurring themes are extra-marital or pre-marital relations between Mohammedan men and Hindu women. When someone brings such cases to notice, no-one goes after the criminals.

When a case of something as BulliBai or Sullideals comes up, there is a lot of noise in media. Law enforcement agencies spring into action. Police apprehends the culprits.

All this is good. But, the moot point is, why no such action when perverts target Hindu women? Is it because Hinduism is not an organised system?

When Islamic bigots were the rulers, denigration of non-Muslim women had state sanction. But today, we are in a democracy. Still, the rule of the law is unable to protect dignity of Hindu women. Those responsible should hang their heads with shame.