The ruling DMK and its ministers are trying to deny the terror angle to the blast on Diwali eve. But investigations point out that the Fidayeens were plotting a 'big' terror attack. 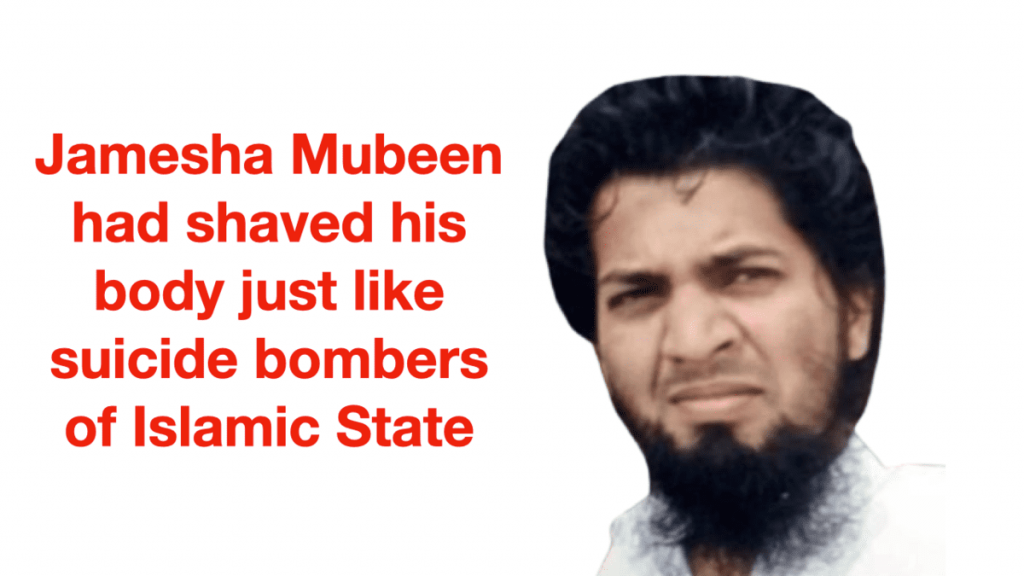 NIA, while investigating Coimbatore blast has today conducted raids on at least 43 places in Tamil Nadu. The blast had occurred in front of Sangamewarar temple in Coimbatore on October 23. It is suspected that Jamesha Mubeen, the Muslim man who died in the blast, was a Suicide bomber. Islamic term for such terrorists is Fidayeen.

Although DMK, the ruling party is trying to downplay the blast, all indicators point to a very sinister plot. Jamesha Mubeen spotted a police check post before he could reach the designated spot. He decided to sneak out of the car in front of the Hindu temple. By that time gas had started leaking from one of the two cylinders that he had kept in his car. The leaking gas led to the blast.

As per sources, Mubeen had placed iron nails in his car to increase the severity of the blast. Ironically, seven such nails pierced his body. One of the 2-inches long nails pierced his heart, killing him on the spot. Nails and marble pieces strewn all around the blast site were the first indicator that the blast was an act of terror.

According to reports, Mubeen listed humans under two distinct categories – Muslims and Kaafirs. This binary is according to the division of humanity as laid out in Islamic scriptures. Quran, the scripture of Islam divides humans into these two categories.

The suicide bomber had allegedly written on a paper about his “call of duty to wage Jihad”. As per officials, he wrote that Jihad was to be waged by young Muslims and not by kids or elderly.

As reported, the fire had not completely charred Mubeen’s body. The investigators found sufficient amount of skin without burns. The skin samples show that the Fidayeen had shaved his body parts before venturing out. This is a typical modus operandi of Islamic terrorists. The Coimbatore Police has also corroborated the same.