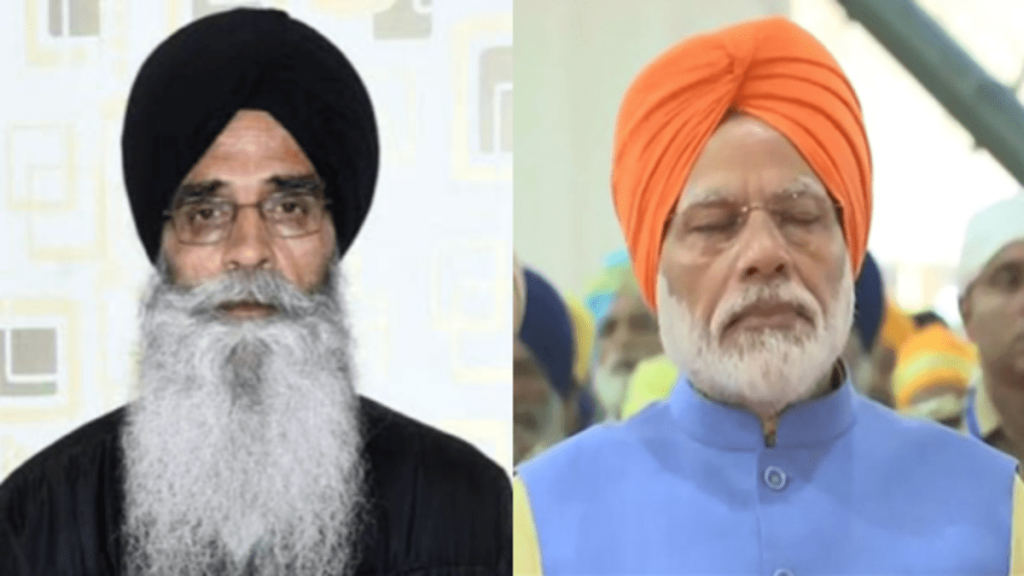 Almost a year ago, PM Modi had announced that, from this year onwards, nation will celebrate December 26 as Veer Bal Diwas. It was a significant announcement. But, it seems Shiromani Gurdwara Parbandhak Committee (SGPC) will try to play spoilsport. It wants the government to rename it as Sahibzade Shahadat Diwas.

Both these words are Arabic. The term Sahib or Sahaba is used in Islamic theology very frequently. All those individuals who had lived and worked with Muhammad-bin-Abdullah are called Sahaba. According to Islamic narrative, Muhammad-bin-Abdullah is considered the founder of Islam. Muslims call the companions of Muhammad as Sahaba because the literal meaning of this term is ‘companion’.

The suffix ‘zade’ means ‘born from’. This suffix is from Persian. Therefore Sahibzade means off springs of Sahaba or Sahibs. As Arabised Muslims started colonising outside Arabia, the term Sahibzade gained currency. Colonised countries started using this term to address sons of royal families. Such mental colonisation still persists in regions where Muslims established their rule for considerable periods of time. In India, this word has infiltrated Punjabi, Hindi, Bengali, Gujarati and Marathi.

Langages of Southern and North-eastern part of India have remained comparatively safe from such infiltrations like Sahibzade.

Likewise, the term Shaheed also has Arabic origin. Muslims use in two senses. The literal or original meaning is ‘witness’. Shahada is the formula to become a Muslim “La ilaha il Allah, Muhammad-ur-rasoolallah”. That is, someone who utters this formula is a ‘witness’ that “none except Allah is worthy or worship and Muhammad is his messenger”.

The second sense in which Muslims use it is posthumously. Islamised Arabs used to call anyone who dies, furthering the cause of Islam, a Shaheed. It is a title. Even today, all Islamic terror organisations call their dead terrorists a Shaheed. The act of laying down ones life for the cause of Islam is called Shahadat.

When foreign invaders create a colony, it is not only physical. It has a cultural, linguistic and social component also. It is a global and normal phenomenon. Generally, when the colonised people are able to repel the invaders, physical freedom is the first achievement. All other freedoms come much later. As future generations find their moorings, they try to get rid of linguistic, social and cultural colonisation also.

The erstwhile colonisers want their former slaves or colonies to remain under their impression. Therefore, it is like a tug-of-war game. The former colonisers try to create a perception that using their language, customs and traditions is the right thing. Whereas, those who have broken the shackles reclaim their heritage.

Punjab is the land where ancient sages compiled the Vedic corpus. Maharishi Patanjali wrote his Yog Sutras on this land. Therefore, Sanskrit and by extension Hindi are the heritage of decolonised Punjab. Discarding terms like “Sahibzade” and “Shahadat” will be in interest of Punjab, as well as, its people.

In that sense, Veer Bal Diwas, as proposed by Narendra Modi is a part of natural evolution of a society. He had laid stress on decolonisation in his independent day speech also.

Perhaps, someone should talk to SGPC.