Uttarakhand: Is CM Dhami waking up to the threat of Land and Love Jihad? 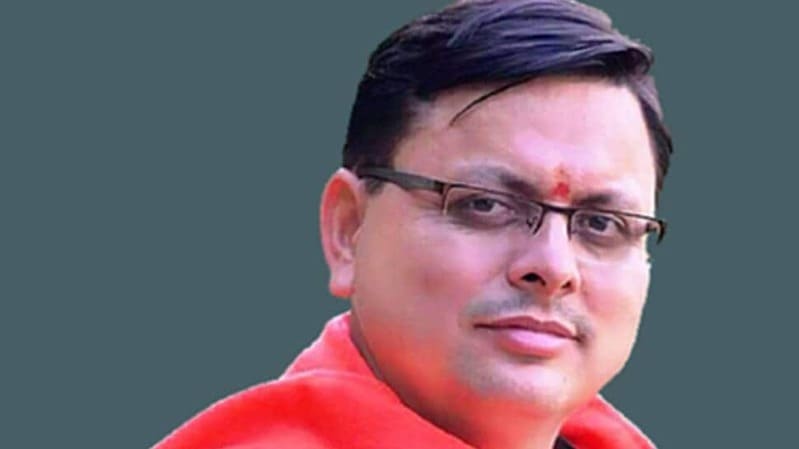 Registration of 13 land deals in Uttarakhand within two days have come under scanner. According to BJP leader Ajendra Ajay, the buyers are from Sambhal and Aligarh districts of Uttar Pradesh and belong to a “Particular Community”. Allegations are that the sellers belonging to SC/ST community have been forced and coerced to sell their land. The disputed land belongs to Sarna village of Nainital district. It is reported that the CM has initiated a high-level inquiry into the case.

According to Uttarakhand Zamindar Destruction and Land Reform Act – 1950, land belonging to persons from Scheduled Caste community can not be sold without prior approval of the concerned Collector. Apparently, the alleged deal is in violations of this law.

The irregularity came to light when some locals approached Ajendra alleging that the agricultural land had been illegally converted to non-agriculture land. The wives of sellers were furious with their husbands and submitted a complaint regarding the deal. The wives said complained that there was an outstanding loan against the land. Moreover, the deal will have an adverse impact on their future.

Yogesh Singh, SDM, Tehsil Dhari has said,”We have received complaints from some partner landholders and some women. All complaints are being investigated. The objections regarding the deal have been forwarded to the concerned court”.

Pushkar Singh Dhami government has asked the DGP to prepare a proposal to strengthen the anti-conversion law for the state. According to sources, persons indulging in unlawful or fraudulent conversions may face imprisonment of up to 10 years. Ashok Kumar, the Director-General of Police, Uttarakhand said that the Chief Minister had asked the Police Department to put up such a proposal for the state.

In response, the department has sent a two-page proposal on the lines of the law recently enacted by Uttar Pradesh to tackle the rising menace of fraudulent conversions, generally referred to as Love-Jihad. Ashok Kumar, the DGP said that presently the crime of forcible conversions is non-cognizable. As a result, the complainant has to file a complaint in court seeking directions for an FIR to be filed by the police. The department has asked the government to make the crime of forcible conversions a cognisable offence with a minimum imprisonment of three years and a maximum of ten years along with a fine of ₹25,000.

Abhinav Kumar, Additional Chief Secretary has said that the proposal from Police Department is being assessed. The decision from the government to have a stringent law comes in the wake of an attack by some anti-social elements at a religious place in Roorkee.

If all goes as is being contemplated, it augurs well for the law and order situation of this sensitive state sharing its boundaries with two countries.