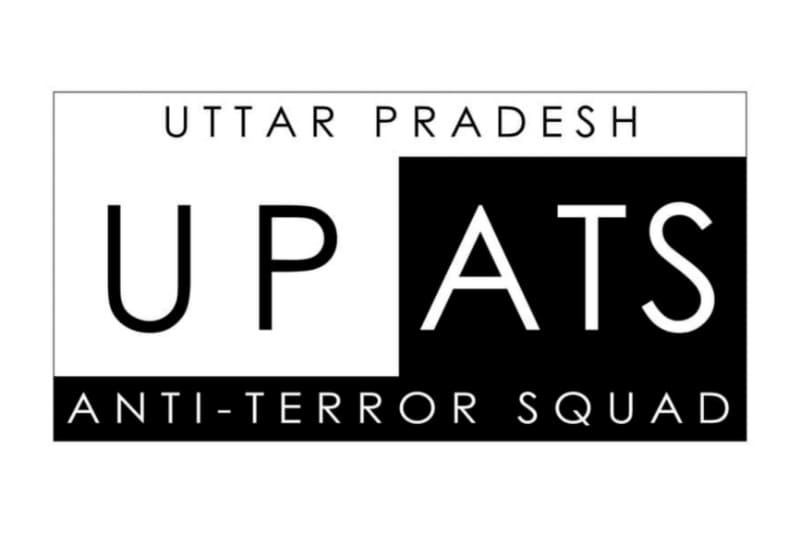 The two accused have been identified as Mohammad Jameel (40) and Noor Ameen (28), natives of Myanmar. After preparing the false documents and passports, the infiltrators were sent to other countries as Indians.

The duo used to help Bangladeshi nationals get Hindu names and identity on basis of fake Adhaar cards and voter identity cards. Subsequently, Indian passports were procured for them. With passports in hands, the Bangladeshi infiltrators flew to different countries on the fake identity of Indians.

The two Mohammedans are considered to be handymen of masterminds settled abroad. A South Africa-based Bangladeshi national Saeed and a London-based Indian national Gurpreet Singh are suspected to be the main culprits.

The duo are being cross-questioned to extract information about the South Africa based kingpin of the racket.Nine members of this racket has been arrested till now from different parts of the country.

The two are currently under police remand and more arrests are likely. In this, international human trafficking case, many accused are operating from India, as well as, overseas.