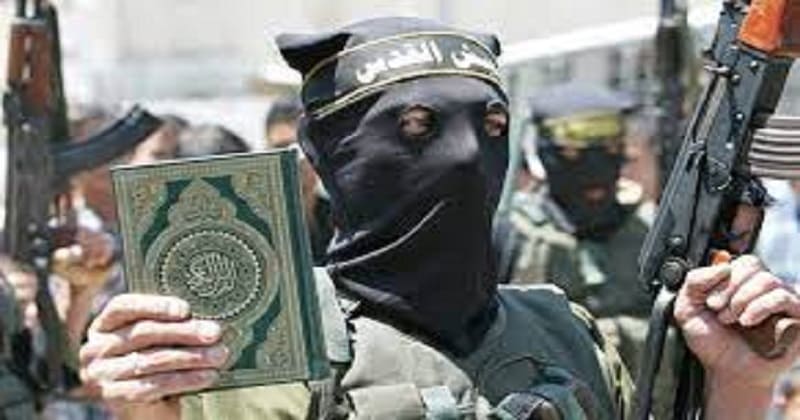 Fresh trouble seems to be brewing for Pakistan. On one hand, Pakistan’s Taliban movement, known as Tehrik-e-Taliban Pakistan (TTP) has ended its month-long ceasefire. It is starting attacks across the Pakistan. On the other hand, the United States (US) has increased its foes. US has added four top Islamic militants operating in Afghanistan and Pakistan to its list of “global terrorists.”

In view of the TTP threat, Pakistan on Friday stepped up its security in public places and mosques. Security agencies think that these places could be the possible targets. The TTP has asked its fighters to target security forces across Pakistan. It was previously behind the 2014 attack on a Peshawar school that killed 147 people, mostly schoolchildren.

The US State Department said the terrorist designation of the militants would start sanctions against the four militant commanders who are from the TTP and al-Qaida’s South Asian branch. Through this move the US wants to curb activities that may make Afghanistan “a platform for international terrorism.” Washington action will lead to blocking of all properties that are subject to US jurisdiction. Besides, US prohibits all its citizens from engaging in any sort of transaction with them.

The sanctioned terrorist leaders, include Osama Mehmood, the head of al-Qaida’s South Asia branch; Yahya Ghouri, the deputy chief of the al-Qaida branch; Muhammad Maruf, who is responsible for recruitment for the group; and TTP’s leader Qari Amjad, who oversees terrorist attacks in northwest Pakistan. Names of al-Qaida terrorist leaders in the list would also give some impetus to India in its fight against Islamic terrorism.

On the other hand, the TTP has asked the US not to interfere in the affairs of other countries. The group claimed that without using the Afghan soil it will launch attacks in Pakistan. It further claimed it has the backing of tribals of Pakistan. TTP came to limelight after Pakistan became an important partner of the US following the September 11, 2001 attacks. US forces had killed Al-Qaida founder Osama Bin Laden in a US operation in May 2011 at his hideout in Abbottabad, Pakistan.

Though the Pakistani Taliban is a separate group, but, have association with Afghanistan’s Taliban. The latter is ruling Afghanistan after the US and NATO troops withdrew last year. Since then skirmishes between Pakistan and Afghanistan over boundary disputes have also been reported.