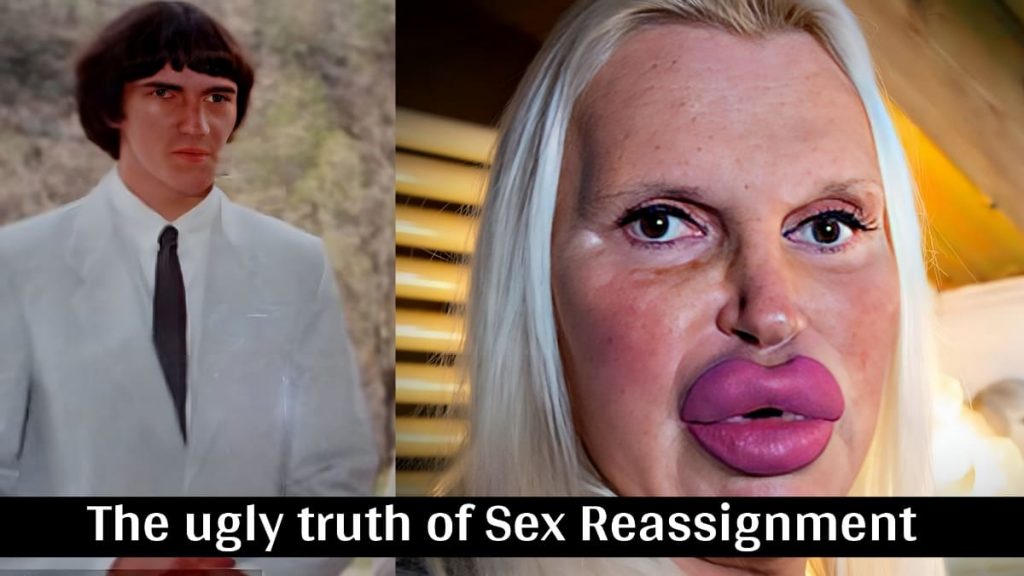 The term transgender has recently gained a lot of currency. But, a large proportion of Indians are not clear about its meaning. Media reports often conflate it with what has generally been considered ‘third gender’. This article is to assert that transgender is not third gender.

Firstly, the term ‘third gender’ refers to those individuals who are born with some deformity of genital organs. Such individuals are also termed ‘persons with indeterminate gender’. The common term for such persons is Kinnars. Indian society, especially Hindu society has never considered them outcasts or pariahs. Neither have they been glorified.

In fact, people welcome them on special occasions. Hindus look forward to a visit from the neighbourhood Kinnars on auspicious occasions like marriage and new birth.

Transgender is not Kinnar

Now, let us understand the term ‘transgender’ as used and understood in the west. As per Oxford textbook of social palliative social work, it is an umbrella term. It refers to people whose gender identity and/or gender expression differs from the sex they were assigned at birth.

This might sound confusing because, generally we use the terms gender and sex interchangeably. For example, we call a child born with a healthy penis and testicles a boy. By extension, he belongs to male or masculine gender.

But, as per LGBTQ+ parlance, this is not the case. They claim that a person with male genitalia may be a woman and vice versa. So, they have a different set of definitions. According to them gender consists of three parts:-

Sex – the combination of physical characteristics typical of males or females.

Gender identity – A person’s internal sense of being a male, a female or in some cases both of them or neither of them.

Gender expression – A person’s way(s) of showing his gender to others. It includes their way of dressing, hairstyling and even the activities or roles they choose.

Thus, a transgender, generally speaking, is not someone suffering from under developed or undeveloped genitalia. He/She has a disconnect from his/her body.

Transgenders, or ‘trans’ suffer a lot. Apart from the public ridicule they face, they undergo a lot of psychological trauma. The reason is not difficult to understand. The feeling of living in a body that they don’t identify with has its own set of problems. This discomfort has a term – transgender dysphoria.

According to studies, psychological counselling is the best solution for them. But, there is a whole industry that is thriving on trauma of these unfortunate souls. Different reports peg the ‘sex reassignment’ industry from 1.9 billion to 5 billion USD annually in USA alone.

For those who are unaware, ‘sex reassignment’ is the term given to surgical procedures done on transgenders. The stated objective is to give them a body, in tune with their perceived ‘identity’. But, herein lie a plethora of problems.

To begin with, ‘sex reassignment’ is a misnomer. It does not produce functional results. Dr. Paul McHugh, the University Distinguished Service Professor of Psychiatry at the Johns Hopkins University School of Medicine calls the result ‘a counterfeit sexual garb’.

Transgendered men do not become women, nor do transgendered women become men. All (including Bruce Jenner) become feminized men or masculinized women, counterfeits or impersonators of the sex with which they “identify.” In that lies their problematic future.

If these ‘sex reassignment’ procedures are so fraudulent, why are people going for it? The answer lies in a single word – Propaganda. The propaganda around transgenders has three components.

For example, a leading media outlet, India Today did an article on transgenders.

This is a typical example where they are glorifying transgenders. But, in the entire article, the term ‘transgender’ has not been defined. Here they are using the Propaganda technique of virtue words. Look at the words used in the sub heading – ‘successful’, ‘broke the shackles’, ‘first ones’ and ‘achieve big’.

Born as a transgender?

The above example is of a Kinnar but has been conflated as a transgender. The basic questions is – How can someone be born as a transgender? Because, the terminology developed by the woke lobby itself contradicts this assertion. As per their claims, the society or parents assign the gender at birth. To propagate this concept they have terms like AFAB and AMAB. They stand for ‘Assigned Female at Birth’ and ‘Assigned Male at Birth’, respectively.

The same media is hiding the adverse effects of ‘sex reassignment’ procedures. While the pharma industry is laughing all the way to their banks, transgenders suffer heavily. Long term researches have shown that the quality of life of these victims is vey poor after the reassignment. Unless media fulfils its duty, the LGBTQ community is in for a raw deal.