Tata gets back Air India 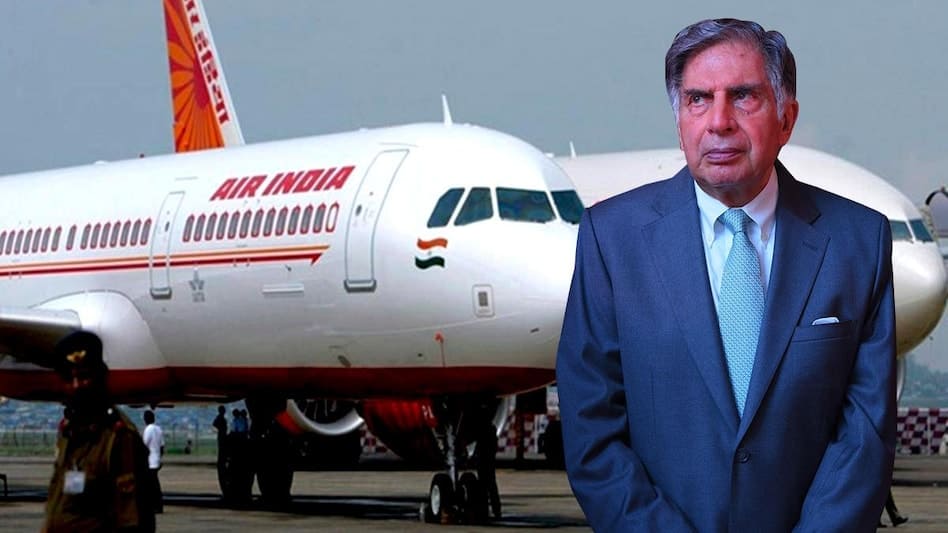 Tata Sons re-acquired Air India from the clutches of government after a gap of 68 years. They beat the only party in fray, Ajay Singh. Chairman of SpiceJet, Ajay Singh had put in a bid of ₹15,100 crores. Tata Sons bid of ₹18,000 crore was a winner by a long way. The reserve price of the debt ridden Air India was fixed at ₹12,906 crore.

Tuhin Kanta Pandey, Secretary of Department of Investment and Public Asset Management (DIPAM) announced at the media briefing, “M/s Palace Pvt Ltd, a wholly owned subsidiary of Tata Sons, had the winning bid”. As for closure, Pandey said,”The deal will be closed by December 2021″. The final approval has been given by an empowered panel of ministers led by HM Amit Shah.

The winning bid must have evoked mixed emotions for Ratan Tata. The autocratic manner in which Air India had been snatched from Tata Sons by Pandit Jawahar Lal Nehru, the first Prime Minister of independent Bharat, was lamented by his father J.R.D.Tata

“My own friend Nehru stabbed me in my back. I can only deplore that so vital a step was taken without giving us a proper hearing. – JRD Tata

Since 1953, when a fledgeling Air India was snatched in the name of Nationalisation, three generations have been brainwashed into believing that Nationalisation was a visionary masterstroke by Nehru. After almost seven decades, today’s successful bid by Tata is clear evidence that Nehruvian policies pushed a nascent country into mediocrity. An airline that was known for its professionalism and punctuality was thrown at the mercy of bureaucrats. Soon it became synonymous with inefficiency, negligence, corruption and crony capitalism. But then, it is not limited to one airline or one industry.

But for this foolhardy step, Bharat would have been a hub of manufacturing aircrafts. In 1942,Tata had set up Aircraft India with a vision to manufacture planes. Instead of being an importer, we could have been an exporter. There would have been no need to start a “make in India” program after seven decades of Independence.

Same approach was adopted for Insurance, Banking and Mining. The quota-Inspector-Licence Raj proved to be bane for entrepreneurship.

As of now, Air India has a debt of ₹61,560 crores. Let us hope Tata Sons will take the Maharaja to its former glory.