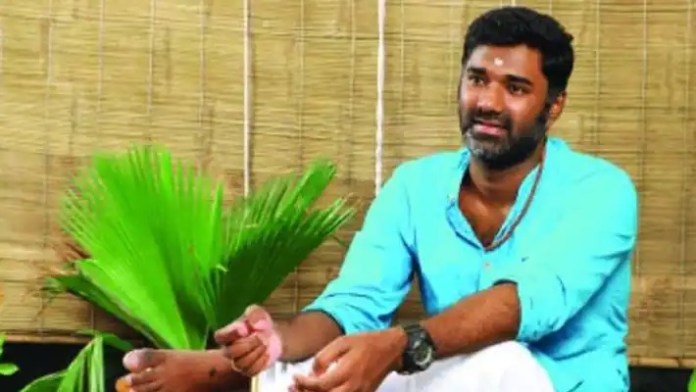 The Madurai bench for Madras High Court has quashed the latest F.I.R. filed against the rationalist youtuber Maridhas. Melapalayam police in Tirunelveli had filed the F.I.R. on August 4, 2020.

The police booked Maridhas on December 17, under sections 292(A) (publishing grossly indecent or scurrilous matter or matter intended for blackmail), 295(A) (deliberate and malicious acts, intended to outrage religious feelings by insulting its religion or religious beliefs) and 505(ii) (statement creating or promoting enmity or ill-will between classes) of the IPC and 67 (publishing or transmitting obscene material in electronic form) of the Information Technology Act.

Justice GR Swaminathan said that Maridhas had made the alleged video during the early days of the COVID-19 pandemic. Also he observed that “no part of his speech questioned the beliefs of Muslims”.

Justice Swaminathan dismissed the F.I.R. stating that harsh criticism of Tabhlighi Jamat does not invoke the mentioned provisions. Furthermore, the judge stated that apparently “irresponsible behaviour” of some organisations disturbed Maridhas.

Who was behind the F.I.R. against Maridhas

Office bearers of Tamil Nadu Muslim Munnetra Kazhagam (TMMK) had filed the complaint against Maridhas. TMMK is a radical Islamist organisation having links with other organisations such as Al-Ummah and All India Jihad Committee. And, the stated objective of these organisation is “need to protect Islam”.

TMMK had claimed that Maridhas had hurt the beliefs of Muslims. They were referring to a video posted by the Tamil YouTuber in early 2020 regarding objectionable behaviour of Tabhlighi Jamat.

Some elements have been targeting Maridhas and his channel for some time. It is pertinent to mention that Madra High Court had quashed another F.I.R. against Maridhas on December 14 also. Madurai city cybercrime Police had registered this F.I.R. due to a tweet by Maridhas. The tweet was about the unfortunate incident in which former CDS Bipin Rawat, his wife and 11 other persons had lost their lives.