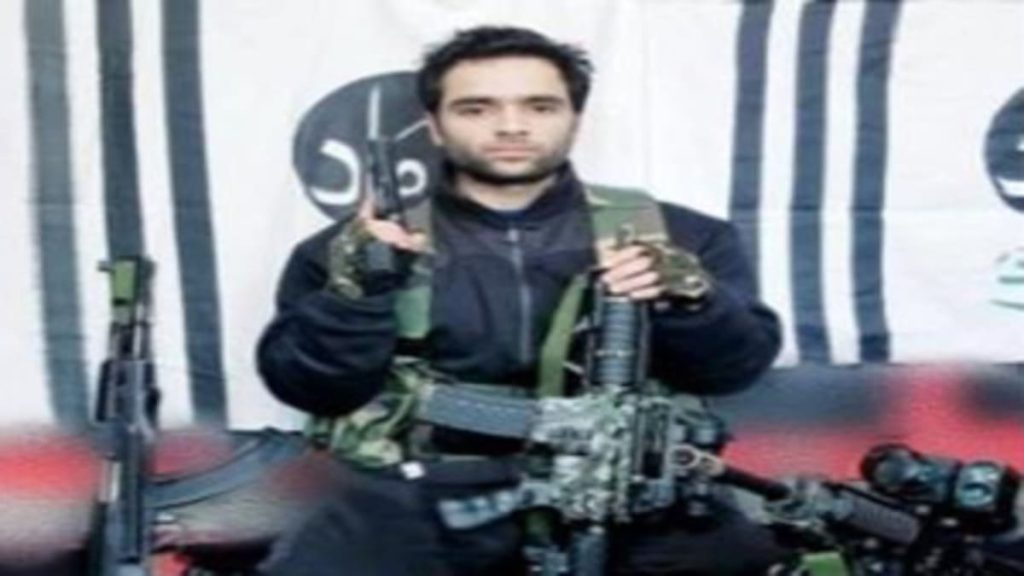 Kabul: In a spine-chilling revelation, former Afghanistan Vice Pesident Amrullah Saleh said that the Taliban has an army of 800 suicide bombers.

This squad of suicide bombers is mainly composed of brainwashed boys from Pakistan. Almost all of them are products of madrasa education. They are based in Jalalabad, and not integrated in Taliban security ministries. Suicide bombers are called Fidayeen in Islamic terminology. Fidayeens are Muslims who are willing to promote the hegemony of Islam.

It is being led by Taliban’s Deputy Intelligence Chief Mullah Tajmir. Tajmir was based in Kohat for 20 years running an explosives lab. A test explosion took his one of his eyes. He is a favourite of the ISI and Pakistan army. Both these Pakistani organisations want that he continues to lead the suicide squads, Saleh said.

Tajmir continues to get special funding to maintain the force of suicide bombers from ISI, he added.

This information about Fidayeens, from the point of India’s security, is very important in the light of anti-India shenanigans of Taliban. India should take cognisance of this and take appropriate steps before Talibani terrorists lanches a strike in India.

In fact, investigating agencies suspect that the Talibanis were behind the Pakistan embassy attack. This incident prompted Saleh to urge the UN to investigate Tajmir.

The easiest way to find out who attacked the Pakistan embassy in Kabul is to investigate Directorates of the ISI and the special wing of the SSG, because the ISI, which handled Tajmir for over two decades, maintains a list of rogues and potential rogues, Saleh said.