Victim's mother said he used to pressurise and harass her to marry and convert to Islam. 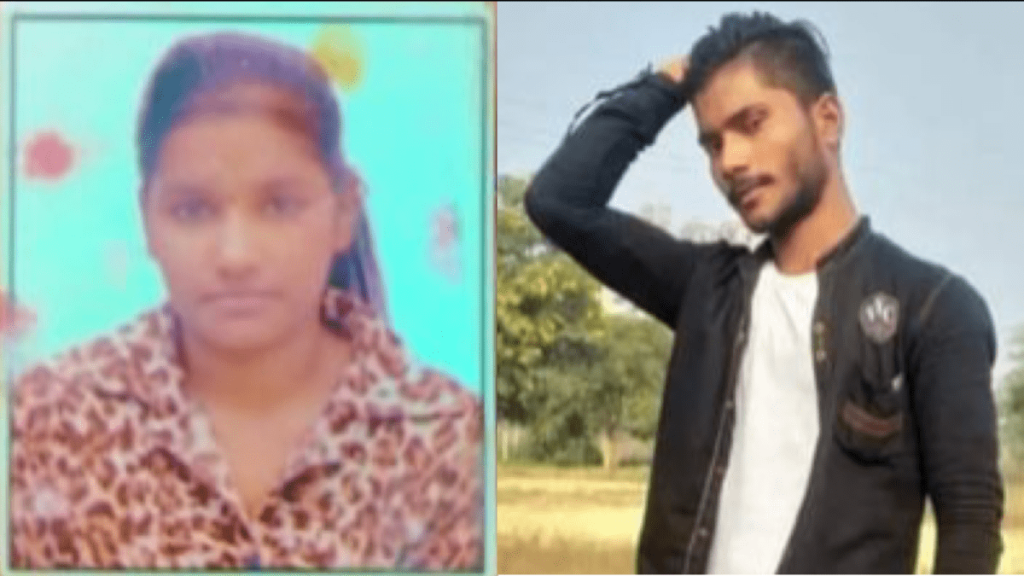 Close on the heels of a gruesome murder case of a Muslim lover killing a Hindu girl by chopping her into 35 pieces, yet another sensational case of a Muslim murdering a Hindu girl has come to light. The alleged culprit Muhammad Sufiyan pushed 19 years old Nidhi Gupta from fourth floor of a building. Police has not ruled out the love jihad angle to the murder.

A heated argument between the two resulted in Nidhi’s death in Uttar Pradesh’s Lucknow. Nidhi sustained serious injuries as a result. People rushed her to the nearby hospital where she succumbed to her injuries.

In this suspected “love jihad” case, deceased Nidhi Gupta was allegedly in a relationship with Mohammad Sufiyan who lived in the same colony. According to information, Mohammad was allegedly pressuring Nidhi to convert to Islam.

She had objected to it and did not agree. She told her mother about Mohammad. Her mother, along with Nidhi and Nidhi’s sister and uncle went to Mohammad’s house to confront him on Tuesday night. After heated arguments, Nidhi went to the roof of the building and Mohammad followed her.

Nidhi refused to have Nikah with Mohammad

Nidhi’s mother has filed an FIR against Mohammad. She has alleged that Mohammad was forcing Nidhi to marry him as per Islamic rituals. Nidhi was not interested. As a result, Mohammad pushed her from the roof.

The local police said they are carrying out an investigation to find out the truth. They reportedly used to have an argument over the issue.

Nidhi’s mother said her daughter used to work in a beauty parlour. Mohammad Sufiyan used to stalk here. He allegedly used to pressurise her to marry him and convert to Islam. Sufiyan was regularly harassing her to achieve his twin objectives.

The Lucknow police have filed a  case against Mohammad Sufiyan under section 302 of the IPC. Police has also invoked various other sections related forcible conversions. The cops are trying to trace Mohammad whose house is said to have been found locked for now. His family members are also absconding.