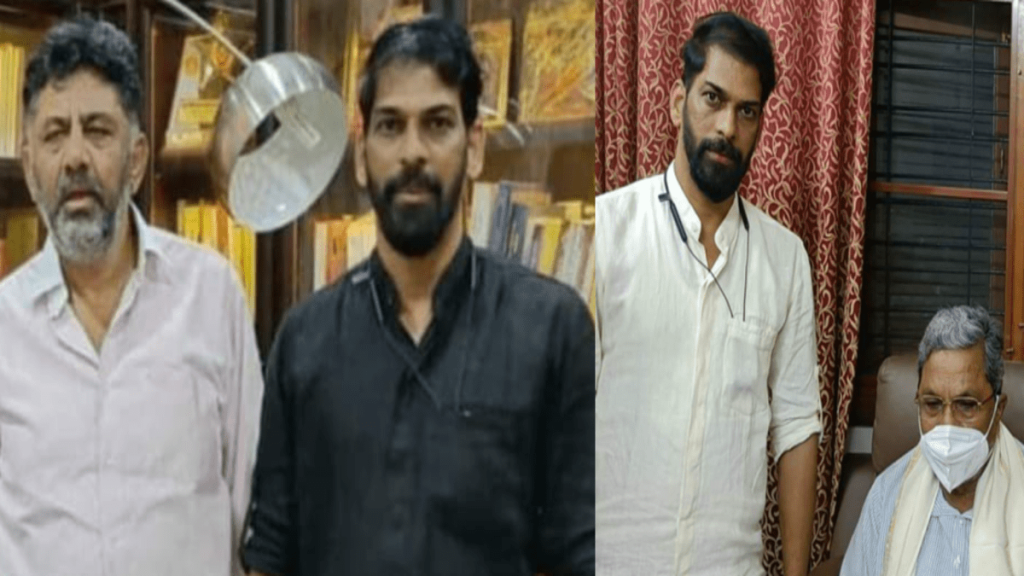 The case relates to conspiracy hatched by the accused to further the terror activities of Islamic State (IS). ISIS (Islamic State of Iraq and Syria) is a banned terrorist organization. NIA has charged the duo of endangering the unity, security and sovereignty of the country.

Reshaan is son of Tajuddin Sheikh, who is a Congress Block leader of Brahmavar in Udupi district. According to NIA, another accused, Maaz Muneer had radicalized Reshaan. Muneer is a close associate and collegemate of Reshaan. The two accused, Reshaan and Baig, received funds from their ISIS handler through crypto wallets for furthering the terrorist activities of the Islamic State. As part of their larger violent and disruptive designs, they also indulged in arson and targeting of vehicles and other establishments, such as liquor shops, godowns, transformers etc.

During the searches, NIA has seized digital devices and incriminating documents from the houses of accused and the suspects. NIA had arrested two other accused in the case earlier. Further investigations in the case are in progress.

Maaz Muneer Ahmed, was also involved in writing hate speeches on walls of Mangalore. He had written ‘Sar Tan Se Juda’ slogans, promoting beheading for blasphemy of Mohammad. Mohammad was the self proclaimed prophet who started Mohammedanism in seventh century.

A day after Reshaan’s arrest, photos of his Tajuddin with Congress leaders surfaced on the internet.

Talking about the issue, BJP MLA Raghupati Bhat on January 7 sought answers from Siddaramaiah and Shivakumar whether they will promote or expel Tajuddin over NIA arresting his son.

“The Congress should clarify that whether it will give promotion to its Brahmavar block Congress secretary Tajuddin or expel him from the party. National Investigation Agency (NIA) has arrested his son for having links with cooker bomb blast and other cases,” he told reporters here at a press conference.

Bhat had urged the NIA to focus more on the coastal districts of the state in the light of secret operations in the area. He had also urged interrogation of Reshaan’s mother for speaking against Prime Minister Narendra Modi, despite being a lecturer at the government first grade college.

“We had received complaints against Reshaan’s mother, a lecturer at government first grade college located at Thenkanidiyoor. She has been accused of speaking against nationalism and PM Modi,” he said.

Bhat also had shot off a letter to Karnataka Education Minister BC Nagesh to inquire about the activities of Reshaan’s mother. He had attached a CD containing her conversion with the students too.

“Moreover, many locals had noticed sudden changes in their lifestyle. As per many, Tajuddin was completely in financial loss. He had sold his house too. But very recently, he bought a new flat and was economically well off,” he said.