Shehla Rashid had tweeted statements against security forces posted in Kashmir. She had accused army of picking and torturing Kashmiri boys. 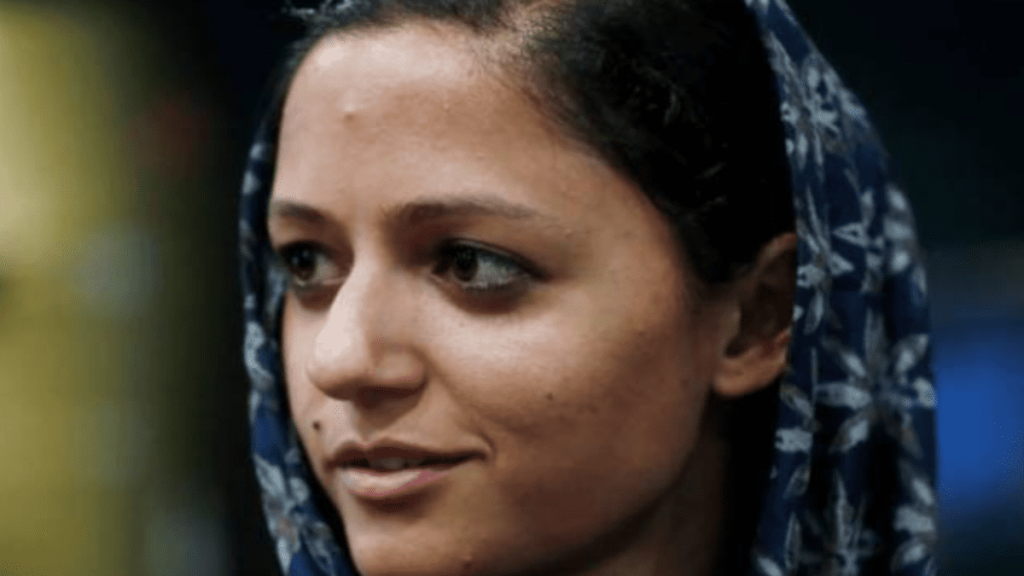 New Delhi: Police has booked Islamic apologist, Shehla Rashid, for her anti army tweets. The Lieutenant Governor of Delhi Vinay Kumar Saxena granted prosecution sanction against her for anti-Army tweets. Office of Delhi LG has confirmed the development by issuing a statement.

“Delhi LG VK Saxena grants prosecution sanction against Shehla Rashid, ex-Vice President of JNUSU & member of AISA, for making 2 tweets about the Indian Army aimed at promoting enmity between different groups & indulging in acts prejudicial to the maintenance of harmony,” the statement said.

LG has granted the sanction to prosecute Shehla under section 196 of CrPC, 1973.

Shehla has a chequered history of peddling fake news and spreading hatred. She was upset after government had abrogated Articles 370 and 35A in the Valley. Shehla has been a butt of jokes after her tweet in which she had said that Muslims don’t lie.

For the present case, the authorities had filed a case against Shehla in 2019. In her tweets she had caste aspirations against armed forces in Kashmir. She tweeted that the armed forces were “entering houses” in J&K and “picking up boys.”

Her second tweet read, “In Shopian, 04 men were called into the Army Camp and ‘interrogated’ (tortured). A mic was kept close to them so that the entire area could hear them scream and be terrorized. This created an environment of fear in the entire area.”

In reply, the Indian Army dismissed Shehla’s allegations as baseless. According to army, “Such unverified and fake news are spread by inimical elements and organizations to incite unsuspecting population.”

In its observations, the Home Department (GNCTD) stated that the nature of the case, location to which the tweets refer and making false allegations against the Army makes it a serious issue.

It further said that not every tweet is to be proceeded with, under criminal law. But a tweet of this kind, in this case, needs to be processed against religious fault lines that have been created in J&K by the likes of Shehla.

“The case is made of for prosecution u/s 153A IPC. This relates to public order,” the home department said.